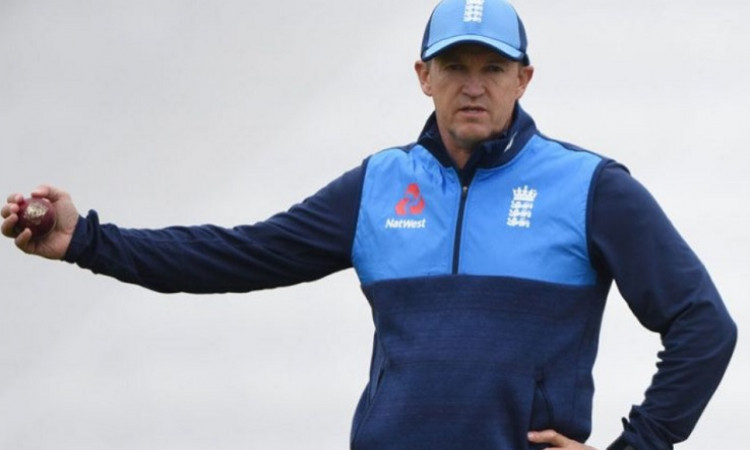 Flower has had quite a prolific career as coach. After being in charge with England from 2008 to 2014, he took over a directorial role with the English and Wales Cricket Board. After that, he went on to coach Maratha Arabians and helped them win the title in the Abu Dhabi T10 league.

"I am excited to lead and coach this team. I am a fan of the Caribbean Premier League and would love to be the coach to be associated with the team to bring victory home to the fans in St. Lucia," Flower said.

Satish Menon, KXIP CEO, said: "I am delighted to have someone of the calibre and eminence of Andy Flower; we sure look forward to a great season ahead."

Commenting on his role with KXIP, Flower had said: "I am truly excited to come on board as the assistant coach for Kings XI Punjab and look forward to working with Anil Kumble this edition of the IPL. The team looks great and we have a fantastic line up and top-notch support staff and we can't wait to show the world what the Shers are capable of."