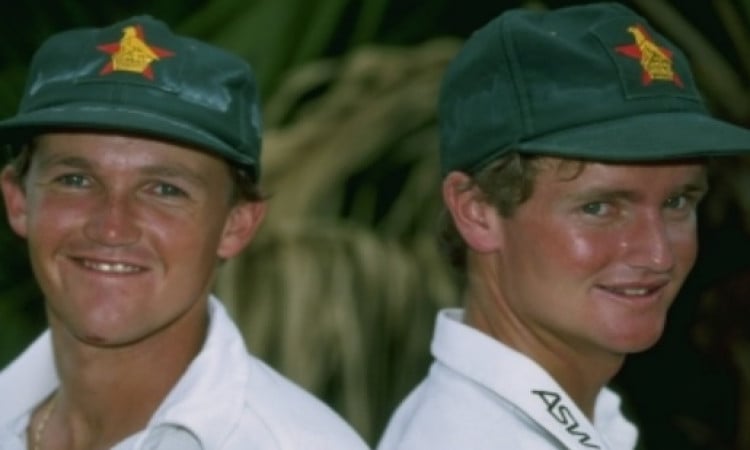 London, Oct 12 Former England head coach Andy Flower has left his role with the England and Wales Cricket Board (ECB) after 12 years with the organisation. "It's been a real privilege," Flower told ECB's official website.

The Zimbawean was appointed assistant coach to Peter Moores in 2007, took over as head coach two years later and switched in 2014 to England Lions, working with "hungry young cricketers who have all their dreams ahead of them", according to www.ecb.co.uk. "The Ashes victory in 2010-11 stands out," he said.

"It's difficult to win in Australia and to do it so comprehensively was a really proud moment in my coaching career. It was wonderful to watch those young men take on that challenge successfully and have a great time doing it. "The win in India in 2012-13 was a highlight too, to overcome some great players in tough spinning conditions was a special victory.

"So was the T20 World Cup win in 2010. The way we played our cricket, with such freedom and aggression, really was fun to be part of," he added.