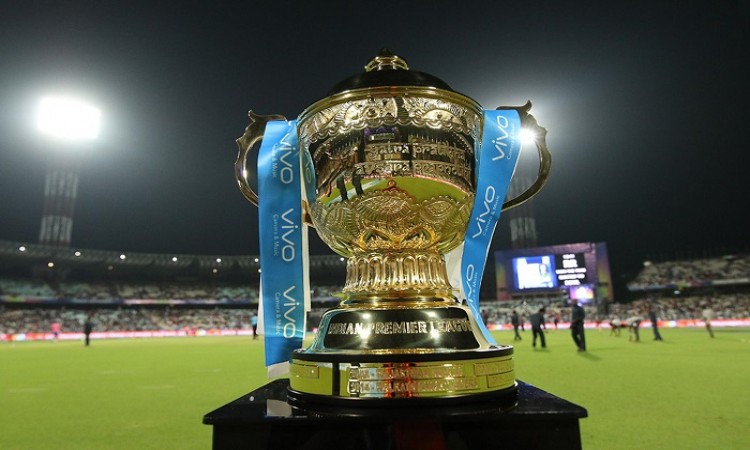 London, May 26 (CRICKETNMORE):  England and Wales Cricket Board (ECB) stand-in director Andy Flower has warned that allowing English players to participate in the Indian Premier League (IPL) can result in their missing out on "growth opportunities" in first-class cricket.

Interestingly it was during Flower's tenure as England head coach when there was regular tension between the players wanting to participate in the IPL -- notably Kevin Pietersen.

Flower however, accepted the benefits of playing in the IPL, specially handling a lot of pressure and playing in front of big crowds and among some of the best players in the world.

"The ECB position, at the moment, is to allow some of our best players to go to the IPL," Flower was quoted as saying by espncricinfo.

"And a lot of people will say things have thankfully moved on from the time I made my decisions around subjects like the IPL.

"(By playing in the IPL) They do miss out on some really excellent growth opportunities in first-class cricket for their counties. There is no doubt about that.

"But the understanding at the moment is that they are growing in other ways, playing under a lot of pressure, in front of big crowds and among some of the best players in the world at the IPL," the former Zimbabwe skipper added.

The ongoing 11th season of the IPL has witnessed a number of star English players, including Ben Stokes, Chris Woakes and Moeen Ali plying their trade for various franchises.