West Indian all-rounder Andre Russell hasn't quite been his usual explosive self for the Kolkata Knight Riders (KKR) in this edition of the Indian Premier League (IPL). 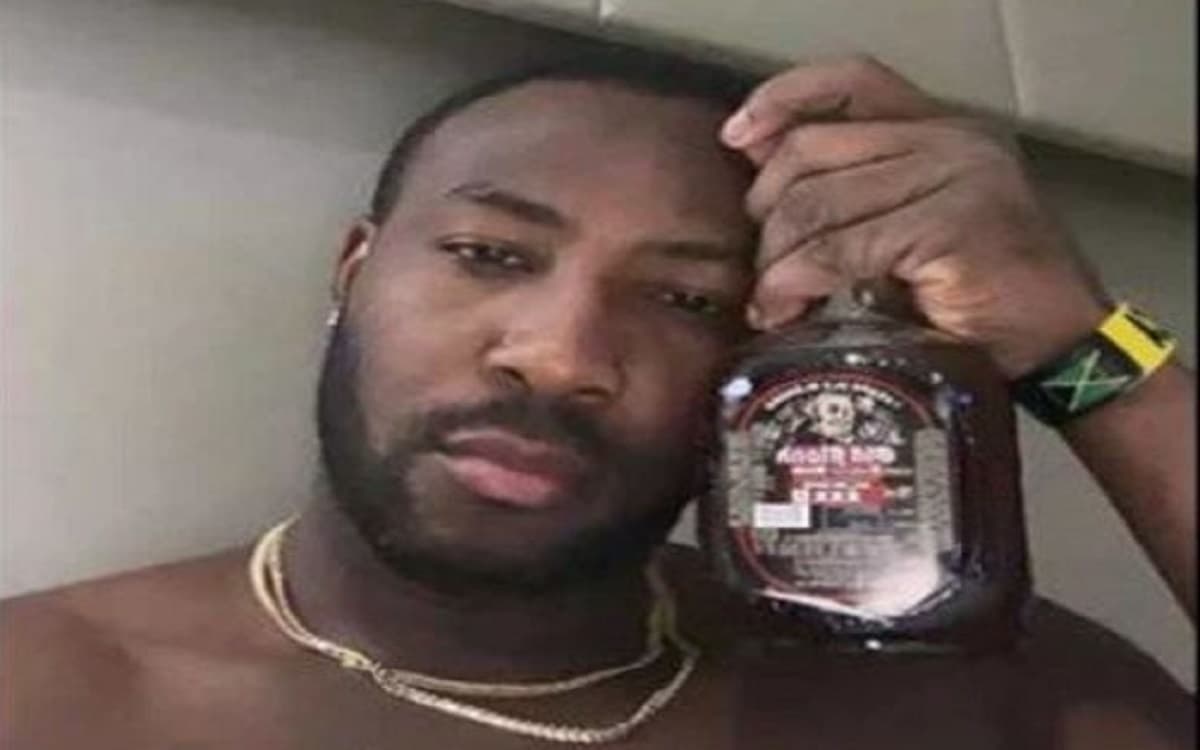 After yet another forgettable outing at Ahmedabad on Monday, where the 32-year-old scored just 10 runs against Punjab Kings (PBKS), the Jamaican took to Instagram the next day to share a cryptic message with his fans.


ZIM vs PAK: Pakistan Set To Take On Zimbabwe In Opening Test

The tall right-handed batsman posted a picture of himself holding a bottle of 'Old Monk' rum and writing alongside, "It's ok to not be 'ok'".

Though Russell's team finally hit winning ways, beating PBKS by five wickets, the West Indian seemed in a somber mood, captioning his Instagram picture with, "(Drinking emoji) helps all the time." The cricketer has averaged only 19.66 in this edition of the IPL, having crossed the 10-run mark just twice in six innings.

The only time the destructive batsman went berserk was when he hit a 22-ball 54 against Chennai Super Kings (CSK). And despite the pyrotechnics, Russell could not guide his side to victory in that match.