Anand, Sania among dignitaries to be present for D-N Test 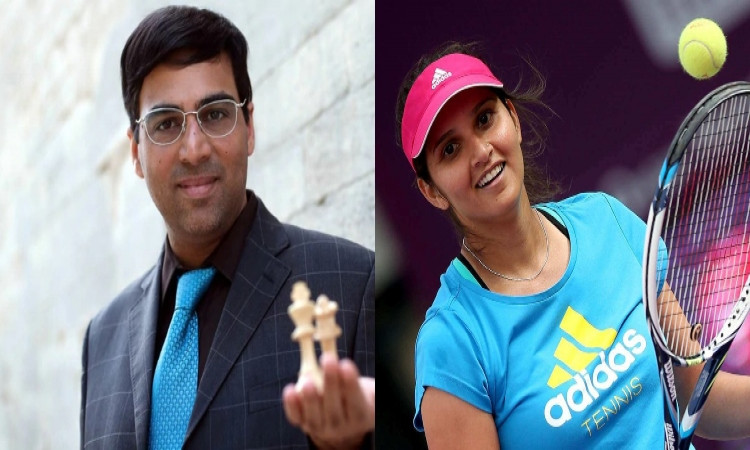 Oct 31 (CRICKETNMORE) Chess legend Viswanathan Anand and tennis star Sania Mirza will be among the dignitaries present at the first ever day-night Test at Eden Gardens between India and Bangladesh in November.

The Cricket Association of Bengal (CAB) has gala plans to make the occasion special and among them are invitations to the Prime Ministers of the two countries. While Bangladesh PM Sheikh Hasina has confirmed her attendance, BCCI president Sourav Ganguly said Narendra Modi is yet to confirm.

Also Read: Everything will be fine: Ganguly on SG pink balls for D-N Test

Sources close to the developments said that Anand, who will be in the city to take part in the Tata Steel Rapid and Blitz tournament to be held here between November 22 to 26, will be here on the first day of the pink-ball Test to be held on the same dates along with Sania.

The CAB also has plans of felicitating the players of both India and Bangladesh teams, who were part of the first Test between the two nations in November 2000 and Ganguly said he will try to bring Sachin Tendulkar beside legendary Olympians Abhinav Bindra, MC Mary Kom and P.V. Sindhu, who all will be also felicitated.

Bangladesh will play three T20s and two Tests with the first T20I to be played in New Delhi on Sunday.