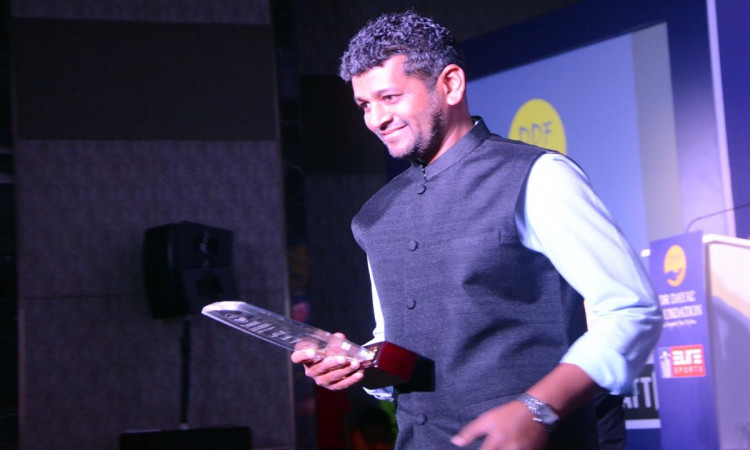 Muzumdar had an outstanding first-class career that lasted 20 years in which he amassed over 11,000 runs, including 30 centuries.

He also holds a high performance coaching certificates from the BCCI, Cricket Australia as well as the UK through Lancashire and Yorkshire.

"Cricket has always been and will continue to be my calling," said Muzumdar in an official CSA statement.

"Having spent 25 years on the pitch as a player, I intend to spend the next 25 tapping and grooming talent on the cricket field. I am very excited about this new chapter in my coaching career," he added.

"Amol is a perfect fit for us," said CSA Acting Director of Cricket Corrie van Zyl.

"He brings an intimate knowledge of Indian playing conditions and the challenges our batsmen are likely to face. He also assisted us at the spin bowling camp we held recently in India and thus has already built up a good working relationship with Aiden Markram, Temba Bavuma and Zubayr Hamza," he added.

Before the three-Test series, which will kick start South Africa's campaign in the ICC World Test Championship, the Proteas will play three T20Is against India on September 15, 18 and 22.