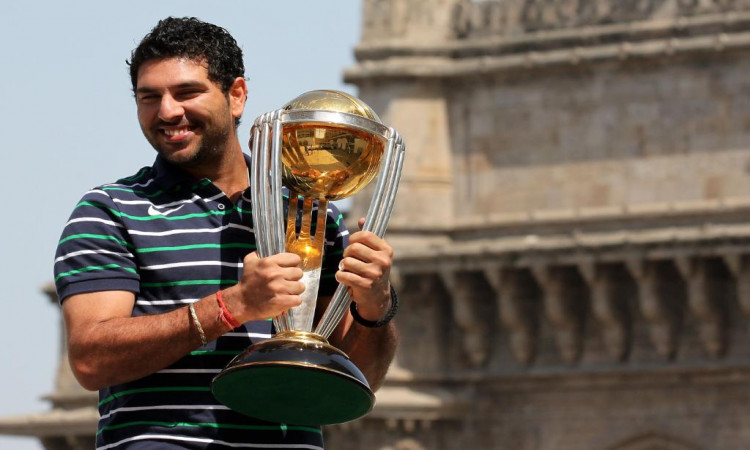 Shah took to Twitter to wish the cricketer, saying, "Yuvraj Singh has been our cricketing icon for all times with fans across the globe."

"Whether as a batsman, bowler or fielder, he always did his best for India. The fighter @YUVSTRONG12 has given us countless memories to cherish. I extend my warm wishes for his future endeavours," Shah tweeted.

Starting off in 2000 in the ICC KnockOut Trophy, Yuvraj Singh last played a Test for India in 2012 and last featured in a limited-over series in 2017.

The 37-year-old had a dream run in the 2011 World Cup, amassing 362 runs, including one century and four fifties. He also picked up 15 wickets, won four Man-of-the-Match awards besides being named the Player of the Tournament.

In the process, he became the first all-rounder to score 300-plus runs and take 15 wickets in a single edition of the showpiece event.