Australia's Alyssa Healy on Sunday broke former India captain MS Dhoni's record of most dismissals by a wicketkeeper in T20I format, both in men's and women's cricket. The 30-year-old achieved the feat during the second T20I of the ongoing three-match series against New Zealand at the Allan Border Field. 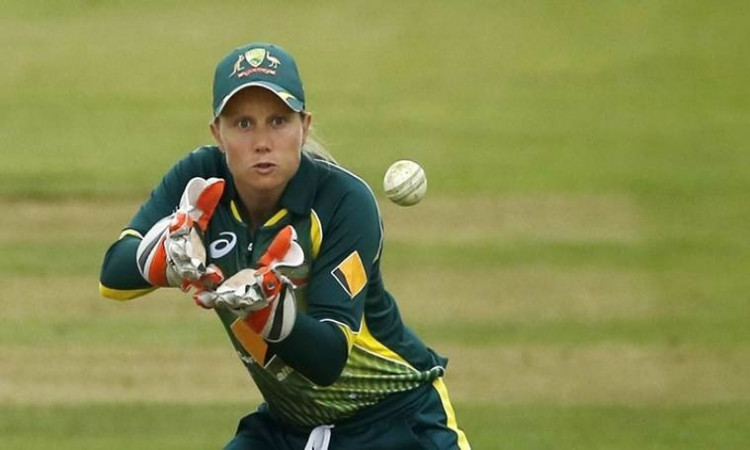 Denesh Ramdin is next on the list with 63 dismissals while Mushfiqur Rahim follows him with 61 scalps.

Overall, South Africa's Mark Boucher holds the record for most dismissals by a wicketkeeper across formats in international cricket. Boucher made 998 dismissals in 467 international games in a career spanning 15 years. He is followed by Adam Gilchrist (905 in 396 games) and Dhoni (829 in 538 matches).

Dhoni last month announced his retirement from international cricket, after representing India in 350 ODIs, 90 Tests and 98 T20Is. He holds the record for most international matches as captain (332). Unarguably the quickest man behind the wicket, Dhoni has 195 international stumpings, the most by any wicket-keeper.