All The IPL Teams Aaron Finch Has Played For

Australia's Aaron Finch is one of the top limited-overs batsmen and leaders. His talent and skills to hit the ball hard have been widely recognized in the Indian Premier League(IPL) as well. 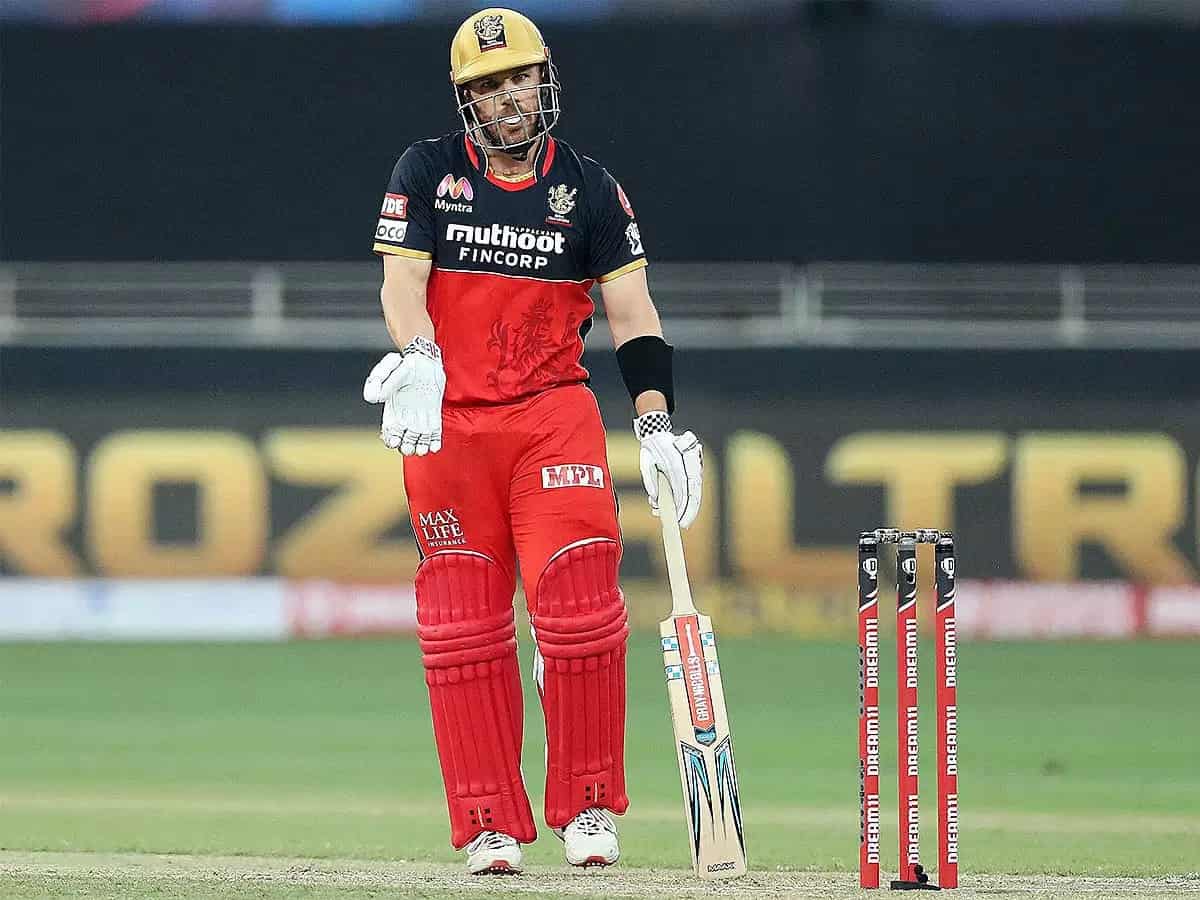 Finch got first picked by Rajasthan Royals(RR) in IPL 2011 and then moved to Delhi Capitals(then Delhi Daredevils) in 2012. The Australian opener got transferred to Pune Warriors in IPL 2013 before moving to Sunrisers Hyderabad(SRH) the next year.

Finch got the opportunity to be a part of title-winning Mumbai Indians(MI) in the IPL 2015. However, he was released next year only to be picked by Gujarat Lions for the next two seasons - 2016 and 2017. After the Gujarat franchise got dissolved, Finch's journey continued as he got picked by Kings XI Punjab in IPL 2018.

The Australian captain opted out of IPL 2019 to prepare for World Cup 2019. In 2020, Royal Challengers Bangalore(RCB) chose Finch as its opener for the season.

Aaron Finch, till IPL 2020, has played for eight different franchises - the most by any players in the history of the T20 league.