Big Bash League side Adelaide Strikers have signed all-rounder George Garton ahead of the eleventh edition of the league. Garton, who extended his stay at Surrey with a multi-year deal, is currently in the UAE for the IPL 2021 after being picked by Royal Challengers Bangalore as a replacement for Kane Richardson. Garton had received a call-up to England's squad for the ODI series against Sri Lanka but is yet to make his international debut. 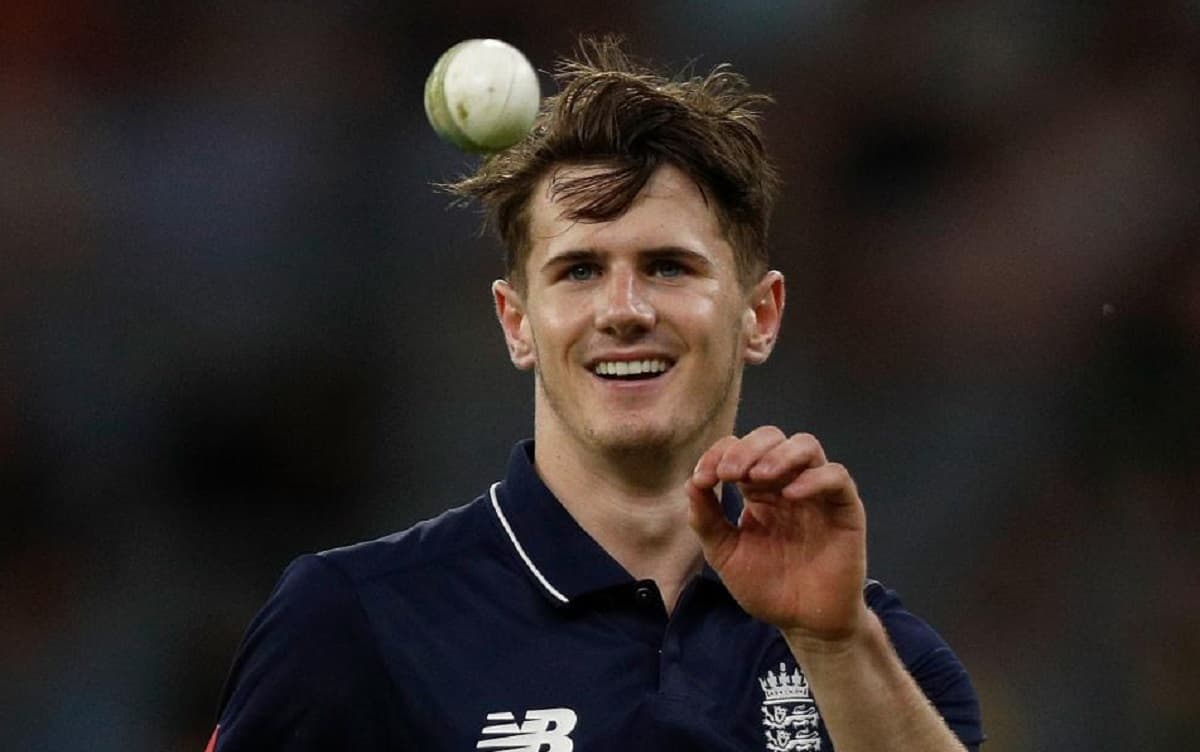 Garton was among the leading wicket-takers in the Hundred, claiming 10 scalps in nine games while leading Southern Brave to the inaugural title. "I'm really excited to be a part of the Adelaide Strikers, a club with such a successful history in the Big Bash. It will be great to meet everyone and play with some familiar faces again like Travis (Head), Alex (Carey) and Rash (Rashid Khan). Hopefully we can bring the trophy back to Adelaide in BBL|11!," said Garton in a statement by the club.


IPL 2021: Time Running Out For Mumbai Indians To Qualify For Play-Offs

The 24-year-old Garton will link up with former Sussex head coach Jason Gillespie during his time with the Adelaide Strikers. "George has been on England's radar for a while now. He bowls left arm fast, he can swing the new ball which is great, he is an aggressive left hand batter who can clear the rope and he would be one of the best fielders in the world at the moment. He is top drawer."

"We identified that in the middle-order, to have a batting and bowling option is something that will be extremely useful to us. We are comfortable that we have a lot of great top-order options, but this is an area that we can strengthen within our squad," added Gillespie.

Adelaide Strikers will open their BBL campaign against Melbourne Renegades at Marvel Stadium, Docklands on December 7.