Former India cricketer Dilip Vengsarkar feels that the Virat Kohli-led India are a better side going into the World Test Championship (WTC) final against New Zealand at the Ageas Bowl in Southampton from June 18. 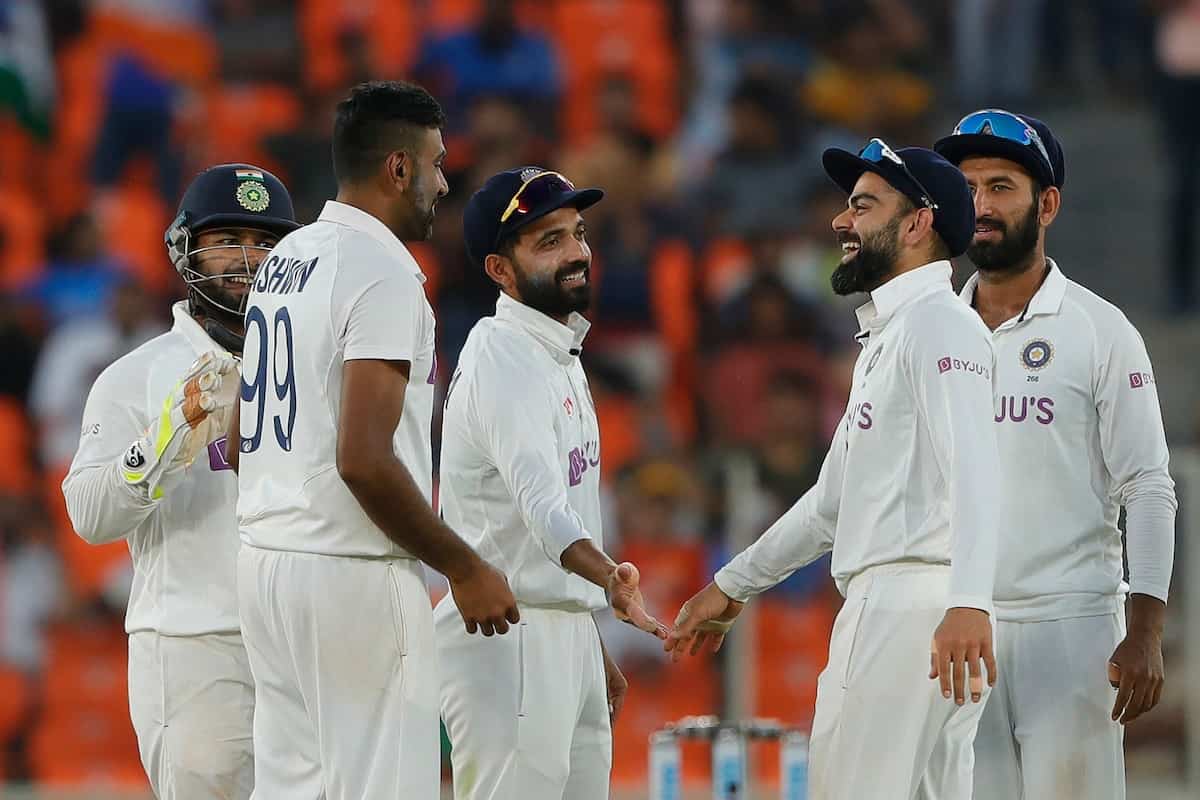 The cricketer, who along with Sunil Gavaskar and Gundappa Viswanath formed the backbone of India's batting in the 70s and 80s and later became the Indian cricket board's chairman of selectors, said that though the conditions in Southampton could suit New Zealand better, India would have the edge against the Kane Williamson-led New Zealand.

"If you compare the New Zealand team to the Indian team, man to man, India looks the better team. Of course, Trent Boult is a world-class bowler and Kane Williamson is a world-class batsman. But India is a more all-round team. We have got quality spinners (Ravichandran Ashwin and Ravindra Jadeja), we have got quality fast bowlers (Jasprit Bumrah, Ishant Sharma, Mohammed Shami, and Mohammed Siraj) and quality batters as well," Vengsarkar told Khaleej Times.

India are currently leading the ICC Test rankings, while New Zealand are at second spot.

There has been talk about New Zealand being better acclimatised to the conditions, given that they are playing a two-match Test series against England before the WTC final.

But Vengsarkar gave "all-round" India a better chance in the summit clash.

"There are talented players in the (Indian) team. Virat Kohli, Rohit Sharma, they are world-class cricketers. But it is also important for other players to chip in, you know, because you can't depend only on two players. If you are playing Test match cricket, everybody has to contribute."