All Eyes On KL Rahul As Dhawan, Ishan Gear Up Ahead Of 5th T20I

When India play England in the fifth and final T20 International on Friday, a lot of focus will be on opener KL Rahul. The right-handed batsman has aggregated just 15 in the four games of this series. He had a string of poor scores -- 1,0,0 before he made 14 in the fourth match. 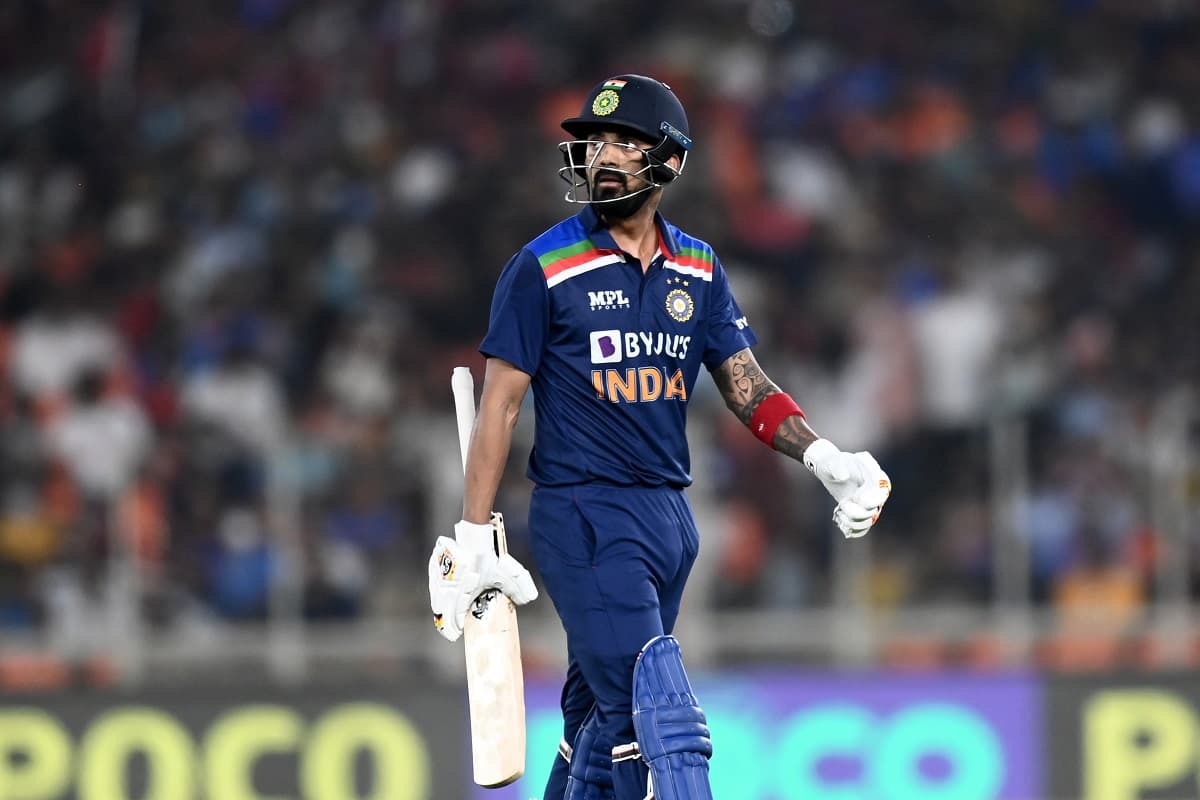 While both Vikram Rathour and India skipper have shown confidence in him and say that he is one of the best T20 batsmen in the world, time is running out for him. Saturday's deciding T20 International could see him out of the team and be replaced by either Ishan Kishan or Shikhar Dhawan.

While Kishan impressed in his debut game on March 14, hammering a half-century to help India come back into the series after being 1-0 down, Dhawan was dropped after the first T20I and has remained on the bench.

The left-handed experienced batsman, however, batted for long at the nets on Friday, the eve of the fifth and final match.

While Kishan looks a certainty but if the Jharkhand and Mumbai Indians' player doesn't recover and isn't completely fit, there could be an opportunity for Dhawan who has blown hot and cold.

The 35-year-old's returns in T20 Internationals have been 1, 52, 28 and 4 post lockdown with the sole half-century coming in Australia during the tour a few months ago.

India also have an option of playing Rahul in the middle-order. He hasn't batted out of top three since November, 2018.