The 33-year-old has been given a second opportunity after he failed a recreational drug test and he is keen to make up for lost time under the new set-up of skipper Jos Buttler and coach Matthew Mott. 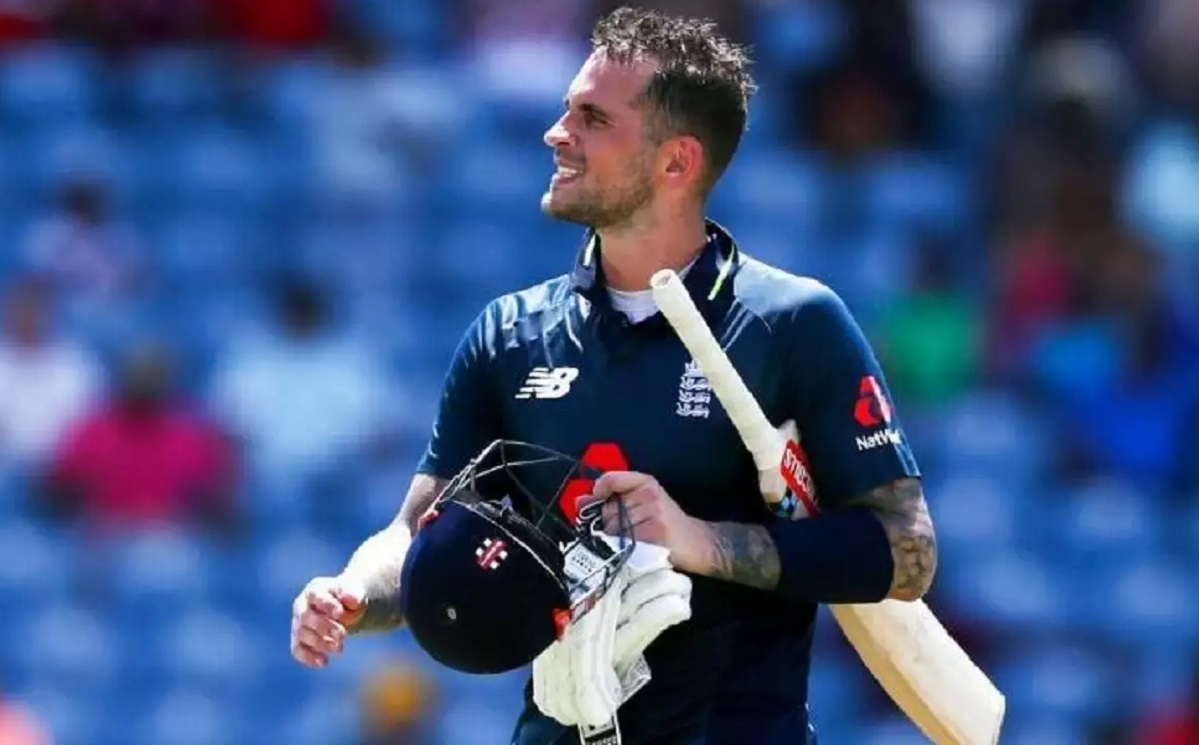 England opener Alex Hales has said ahead of the crucial seven-match T20I series against Pakistan, that he never thought he would don his country's jersey in an international cricket match after he failed a drugs test in 2019 and was left in the wilderness for three years owing to the misdemeanour.

The 33-year-old has been given a second opportunity after he failed a recreational drug test and he is keen to make up for lost time under the new set-up of skipper Jos Buttler and coach Matthew Mott.


Jadeja's Injury A 'Massive Blow' But Virat's Return To Form A 'Big Plus' For Team India, Feels Jayawardene

The then limited-overs skipper Eoin Morgan had claimed Hales had "shown a complete disregard" for team values.

Hales made a return to the white-ball side after he was chosen as a replacement for the injured Jonny Bairstow for the away series against Pakistan ahead of the ICC T20 World Cup in Australia next month.

Hales told the Daily Mail, it was his fault not to disclose he had taken recreational drugs to the team management in 2019 ahead of the World Cup at home.

"At the end of the day, it was my fault, wasn't it? I was the one who did what I did. I have to hold my hands up. You have to look yourself in the mirror and try to improve as a person and learn from mistakes," said Hales.

"It (missing the 2019 World Cup) was extremely painful, for sure. As a cricketer it's your worst nightmare to be involved in a World Cup squad, missing out on the eve of it and then watching your team," said Hales.

"Obviously, it was brilliant to see the team lifting it (the World Cup trophy, defeating New Zealand in the final) but at the same time it eats at you inside that you should have been part of it," he added.

"The worst feeling was probably on the day (I was axed). I still remember the drive back home that morning from the camp we were in, in Wales."

With a second opportunity coming his way three years later following Bairstow's injury, Hales believes after what he has been through, the only direction his career could go was up.

"It (three years away from international cricket) was the longest drive of my life, thinking all sorts. You think your career has ended, that's going to be it, and that was a really tough day. From then, the only way was up."

Hales, following the retirement of Morgan, summoned the courage to speak to the England and Wales Cricket Board (ECB) and met with a positive response.

"I had nothing to lose, did I? I wasn't in the squad, and I wanted to know where I stood. I wanted to know if there was a genuine chance of me playing or whether they were just saying it to the media," Hales said.

"Australia (T20 World Cup) is a place I feel I can offer a lot both on the field and off the field and I felt like I deserved my spot in that squad if it was picked purely on cricketing merit. So I felt like I had the right to ask why I wasn't picked. To show that drive, to show the guys that I still wanted to be part of it," he added.

"It looks like it's paid off and I'm really looking forward to what the next couple of months have to offer."