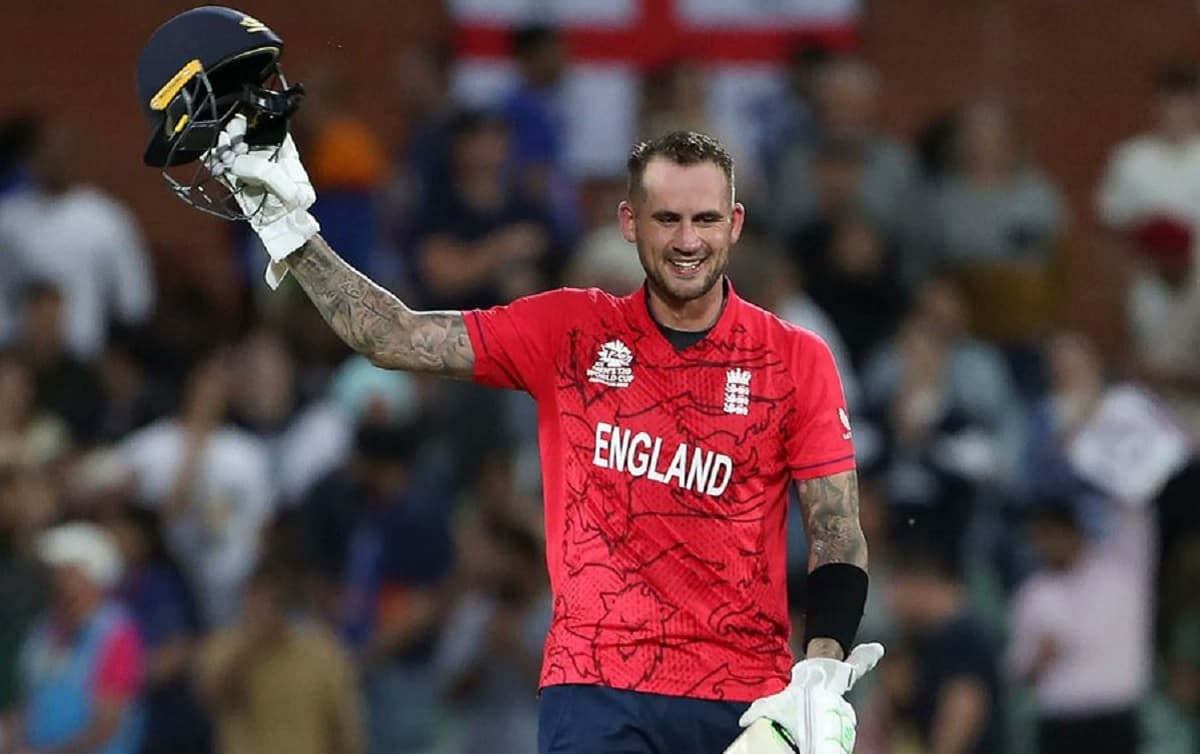 Hales joins compatriot Sam Billings and Australian Test and ODI captain Pat Cummins to miss the next season of IPL.

"We respect @patcummins30, @sambillings and @AlexHales1 's decision of skipping next year's IPL due to personal reasons and national team commitments. All the best, guys! #KnightRidersFamily #AmiKKR," KKR said in a tweet.

The 29-year-old pace bowler, who had a below-par showing in the ICC T20 World Cup at home with the defending champions not able to progress to the semifinals, was bought by the Kolkata Knight Riders (KKR) in the mega auction earlier this year for Rs 7.25 crore and played five games, taking seven wickets.

Earlier in the day, the 29-year-old Cummins made the call to skip next year's IPL tournament, pointing to a heavy international workload.

"I've made the difficult decision to miss next year's IPL. The international schedule is packed with Tests and ODIs for the next 12 months, so will take some rest ahead of an Ashes series and (ODI) World Cup," Cummins said on Twitter.

Meanwhile, Sam Billings decided to withdraw, saying that he wants to focus on the longer formats of the game.

"Have taken the tough decision that I won't be taking part in the next IPL @KKRiders. Looking to focus on longer format cricket at the start of the English summer with @kentcricket," Billings said in his tweet.

"Thank you so much for the opportunity@kkriders ! Loved every minute of it. An amazing franchise with some brilliant people. Hopefully see you again in the future," he added.

"Have taken the tough decision that I won't be taking part in the next IPL @KKRiders. Looking to focus on longer format cricket at the start of the English summer with @kentcricket," Billings said in his tweet.