Former England cricketer Alex Hales who has been in the news for the wrong reasons since Yorkshire player Azeem Rafiq has accused him of racism, has once again issued a public apology after his images appeared showing the batsman in 'blackface' during a fancy dress party. 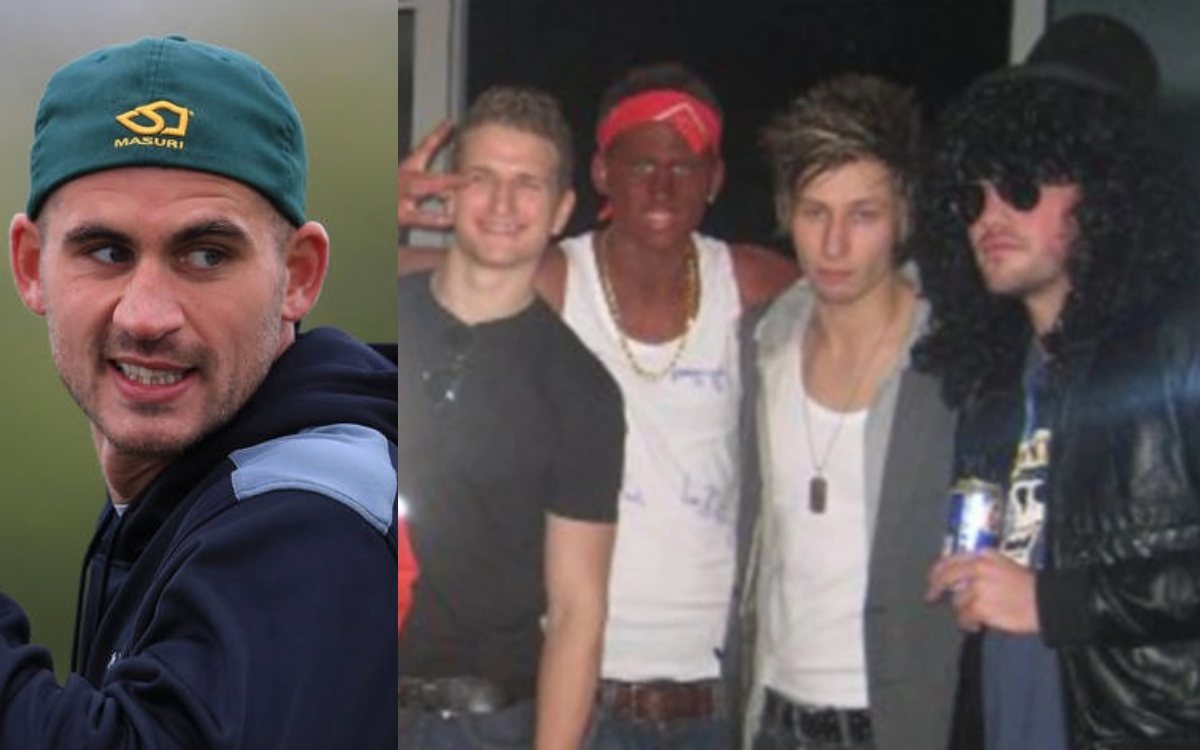 Hales, who has also played for England in all formats of the game, now faces an investigation by Nottinghamshire County Cricket Club over the alleged 2009 incident.

Hales in an Instagram video admitted he was 'foolish' to dress up as rapper Tupac Shakur and says his 20s were "filled with mistakes".

After Rafiq accusation, Hales released a statement on November 17, saying, "Having heard the allegations made against me, I categorically and absolutely deny there was any racial connotation in the naming of my dog."

Rafiq, who was with Yorkshire between 2008 and 2018, had said that Hales would refer to cricketer of colour as 'Kevin', adding that the latter had also named his dog 'Kevin', as it was black.

Hales, who is currently in Australia ahead of the Big Bash League, said, "The theme (of the fancy dress party) was musicians and Tupac is, was, always will be my favourite musician so I went as him. Obviously I realise it was incredibly disrespectful and I want to apologise for the offence that this has no doubt caused.

"It was incredibly reckless and foolish on my behalf so I want to apologise for that and apologise to the club for the embarrassment it would have caused them.

"I guess my 20s were full of mistakes like that, reckless mistakes off the field that cost me and let down family, let down teammates, let down friends, close relationships I had during my 20s, and I guess some of those decisions I will regret for the rest of my life."

Hales went on to say he "deplores all forms of racism and discrimination".

Nottinghamshire County Cricket Club has also issued a statement following the publication of the images in various newspapers.