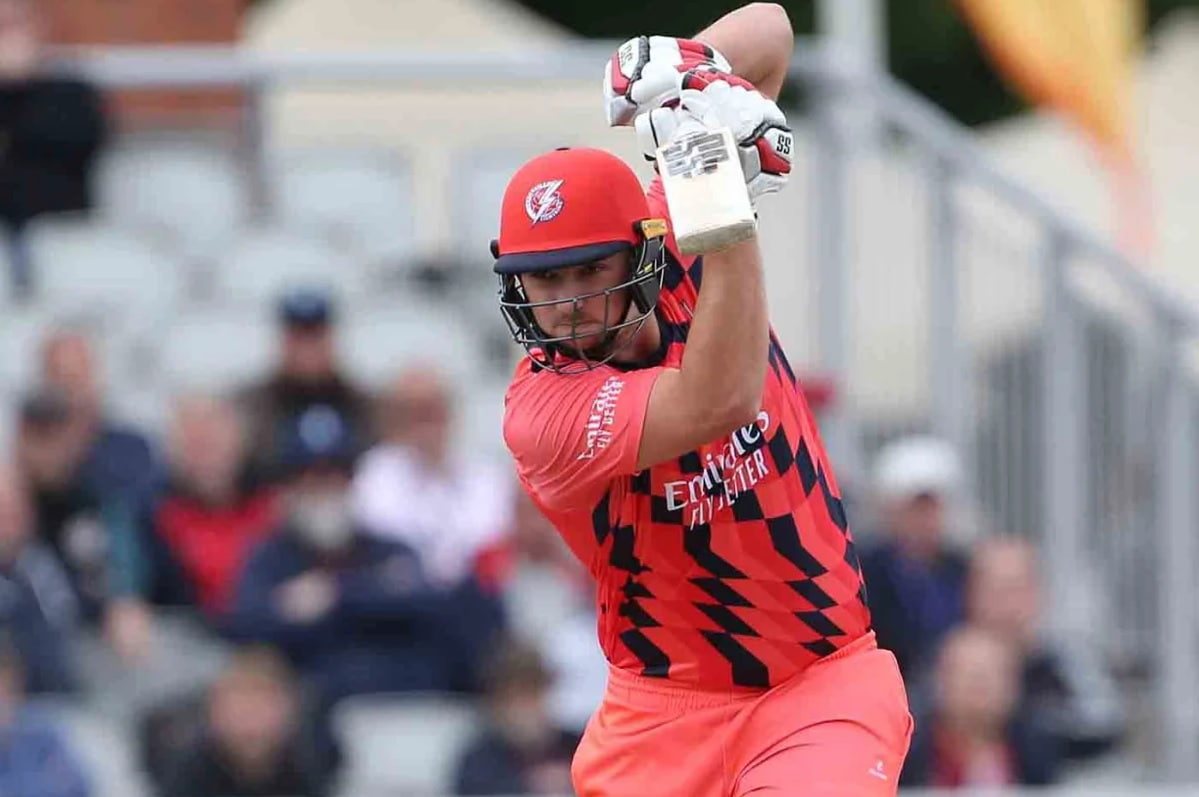 David has established himself with some quality performances in leagues around the world, earning a place in the 15-memebr Australia squad. He is a highly gifted and natural striker of the ball who can add extra batting depth to the group, which has enjoyed a lot of success in T20 cricket of late.

The 26-year-old was a relatively unknown entity in Australian cricket before he was picked by Mumbai Indians in the Indian Premier League (IPL) mega auction for a mind-boggling Rs 8.5 crore.

Following successful stints with MI and BBL side Hobart Hurricanes, he has a chance to further his career with the Australian side when it begins its campaign in the ICC T20 World Cup at home in October.

"I've played against him (David) in the Big Bash and I've seen his raw power from behind the stumps," Carey said on SEN 1170 Breakfast on Friday. "He's got the ability to hit both sides of the ground.

"The media and the noise around Tim David is that he has just got that ability to hit sixes from ball one. Not a lot of guys have (that ability). What a ride it has been for him in the last 12 to 24 months, he has come from a middle-order Big Bash player to dominating the world scene in the middle overs," added Carey.

David, while spending most of his growing years in Western Australia, was born in Singapore and represented the country of his birth in 14 T20Is, averaging just under 47 runs at a strike rate of 158.

Carey said David was among the best T20 batters in the world, and compared him with the likes of India's Hardik Pandya and West Indies' Kieron Pollard.

"Along with Hardik Pandya, (Kieron) Pollard and (Andre) Russell, these guys have freaky abilities," Carey added.

"Looking at that T20 Australian line-up, it's a hard line-up to crack into. They've got some selection headaches, that's for sure."

Australia will play the opening match of the T20 World Cup against New Zealand at the Sydney Cricket Ground on October 22.