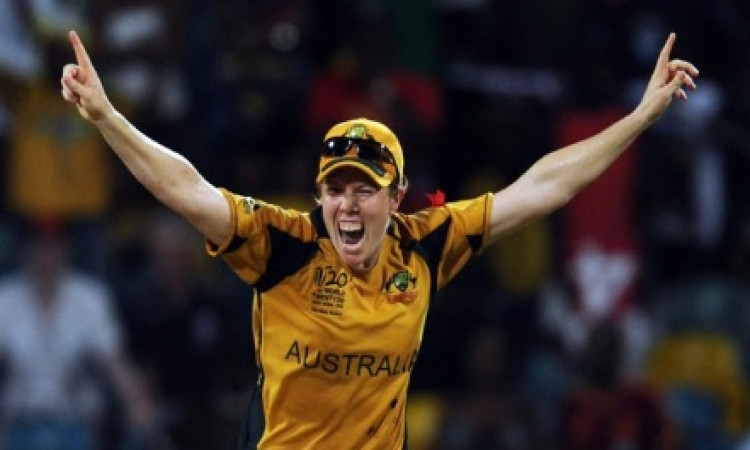 Melbourne, Nov 29 Australia's most-capped female cricketer Alex Blackwell has announced her retirement from all forms of cricket. The Australian cricketer has confirmed that the ongoing domestic season would be her last.

Blackwell, who announced her international retirement in February 2018 after 251 appearances, had continued to feature in the Women's Big Bash League (WBBL) for Sydney Thunder. On Wednesday, she confirmed that the 2019 edition -- her 18th year on the domestic circuit -- would be her last.

The 36-year-old told her teammates of her decision following their win over Melbourne Stars, in which she struck 65 off 47 balls.

"I'd decided before the match that I was going to retire," said Blackwell. "It's got to come to an end at some point.

"There have been many highlights, but what's been really cool (this season) is watching the next generation of Thunder players grabbing their opportunities. It's been very special to be a part of that - I'm really satisfied," she added.

Blackwell will play in this Sunday's final regular season match against the Melbourne Renegades.

Her greatest achievement with Thunder was leading the club to the inaugural Women's Big Bash League title in 2015/16.

She retires holding the record for the most matches and most runs for either Sydney Thunder men's and women's teams, having played 71 matches and scoring 1,751 runs at 35.02.

Blackwell captained Australia to the 2010 World T20 victory. She represented the country in 12 Tests, 144 ODIs and 95 T20Is and is now a member of the Cricket NSW board.