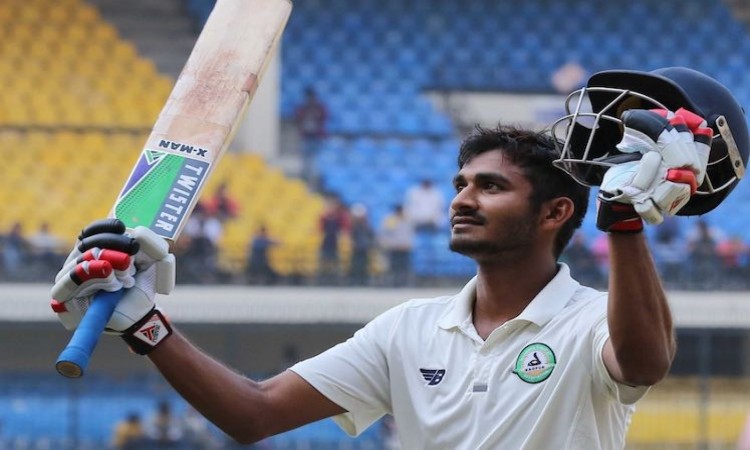 New Delhi, July 24 (IANS) The BCCI on Monday made a late replacement in the India Red squad for the upcoming Duleep Trophy domestic competition by including Akshay Wadkar in place of banned Abhishek Gupta.

Gupta is currently serving an eight-month ban for doping violation that ends in September and keeping that in mind the Board of Control for Cricket in India (BCCI) announced the replacement for the Abhinav Mukund-led side.

"It was brought to notice by the BCCI anti-doping team that Abhishek Gupta who was initially added in the India Red squad is serving an 8-month ban for a doping violation," a BCCI statement read.

"His ban is set to end on the September 14. The senior selection committee has reached a consensus that Akshay Wadkar will be included in the India Red team as Gupta's replacement," it added.

During the meet, the committee also picked the teams for the Duleep Trophy, 2018-19.

While Mukund was named the skipper of the India Red side, Faiz Fazal will lead India Blue.