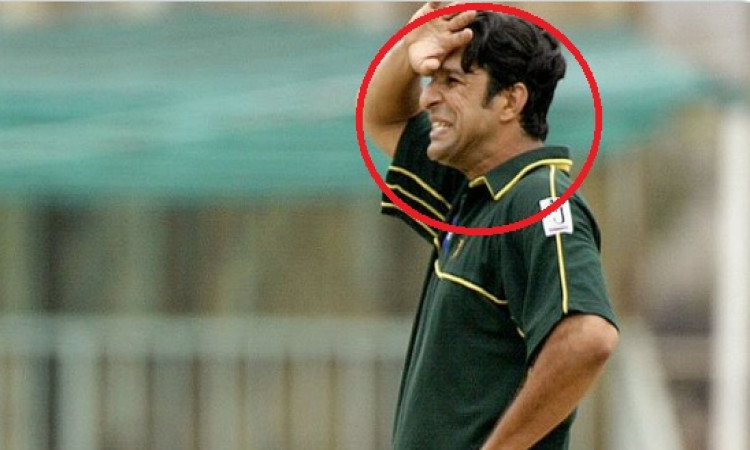 Manchester, July 24. Former Pakistan captain Wasim Akram was on Tuesday left high and dry at the airport after the authorities humiliated him for carrying insulin, the legendary fast bowler tweeted.

"Very disheartened at Manchester airport today,I travel around the world with my insulin but never have I been made to feel embarrassed.I felt very humiliated as I was rudely questioned & ordered publicly to take my insulin out of its travel cold-case & dumped in to a plastic bag," Akram said in a tweet.

Also Read: Kohli has retained his No.1 position in the latest ICC rankings

The 53-year old was part of the commentary team at the just-concluded World Cup in England and Wales.