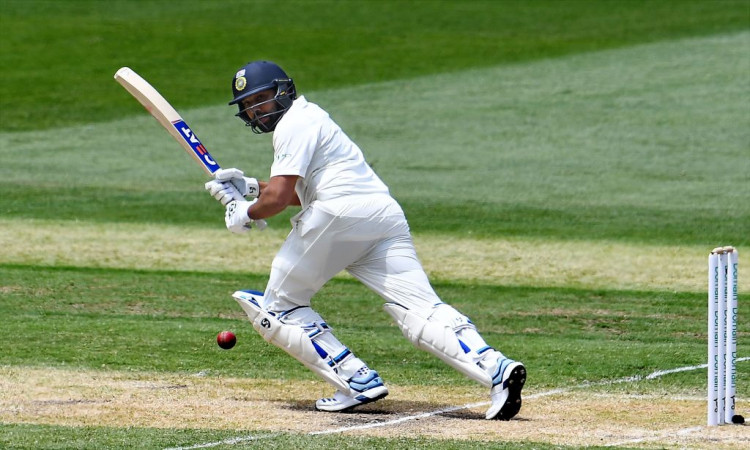 New Delhi, Oct 3:  India opener Rohit Sharma impressed everyone with his swashbuckling knock of 176 against South Africa in Visakhapatnam and even former Pakistan speedster Shoiab Akhtar couldn't stop himself from lauding the right-handers' effort.

Posting a video on his official YouTube handle, Akhtar said he had acknowledged Rohit's true potential in 2013.

"I had asked Rohit to add a G, for Great before his name (Great Rohit Sharma) and play in the manner going in with the mindset that he is the best batsman in India," Akhtar said in the video.

He further said that Rohit is also turning out to be a modern-day great like Virat Kohli and Steven Smith. The former Pakistan pacer also said that in future when India face-off against England in a five-match Test series, Rohit could amass 1000 runs in the rubber and will surpass Smith's run tally of 774 runs in the recently concluded Ashes series.