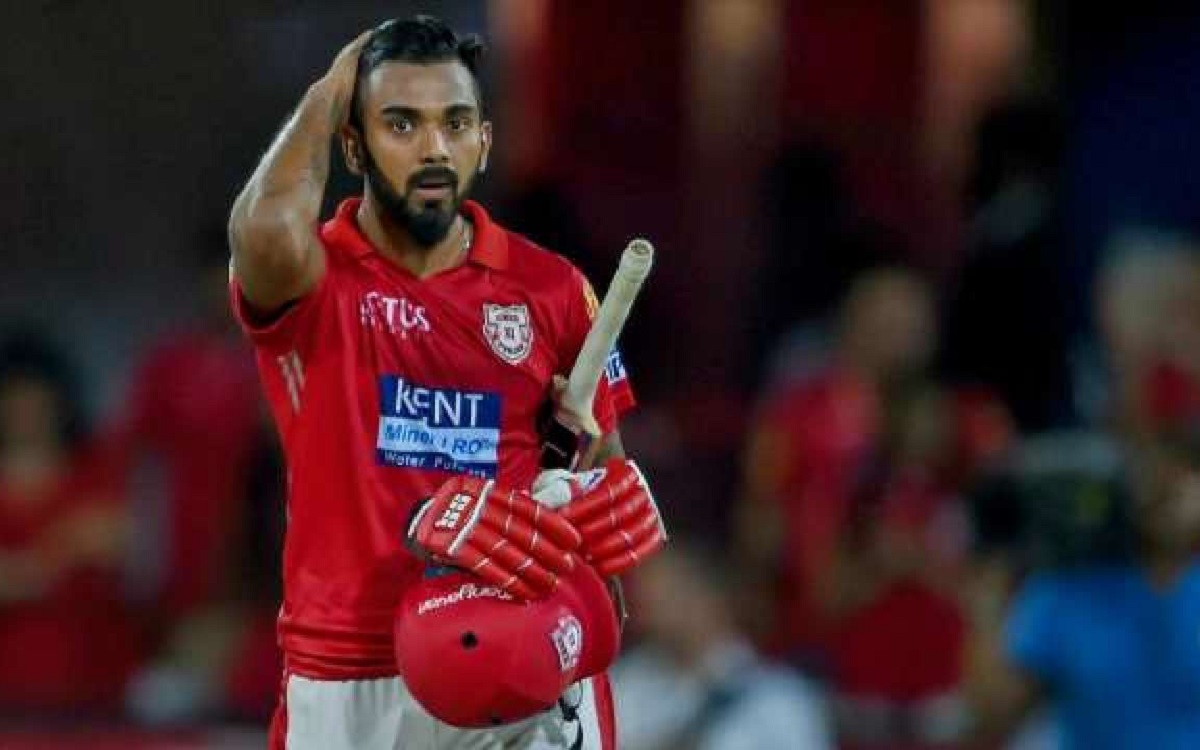 Punjab has managed to win just 14 of the 25 games played under Rahul's leadership so far. The team has finished sixth in the league stages in the last two IPL editions. Also, this season they are almost out of the playoff fight. They are currently placed fifth in the tally with 10 points.

"If you look at KL Rahul, he's been the captain of this team for the past two years, I never get the feeling that he's a 'leader'. Whenever this team has gone through a good phase or a bad phase, we never look at him. The team (PBKS playing XI) that's playing today, the changes that have been made, do you think KL Rahul would have made that?

"Someone becomes an Indian captain based on his philosophy because he should be a leader. I have not seen that in KL Rahul so far because he's very soft-spoken and adjusts to everything. If he becomes the captain one day, then it's a certainty he'll last the longest because a guy ready to adjust can stay longer in that position," Jadeja was quoted as saying by Cricbuzz.

"But there are leadership qualities where whether I agree with his philosophy, the Indian captain should at least have one philosophy. Because there's a huge difference between the captaincy of an IPL team and the Indian team," the former India batsman added.

Jadeja further said that Rahul has the calmness like MS Dhoni but hasn't taken much responsibility on his shoulders during his stint as the Punjab captain.