Former India cricketer Ajay Jadeja, who owns a bungalow in the picturesque Aldona village in North Goa, has been fined Rs 5,000 for dumping garbage in the neighbouring village of Nachinola, the sarpanch of the village, Trupti Bandodkar, said on Monday. 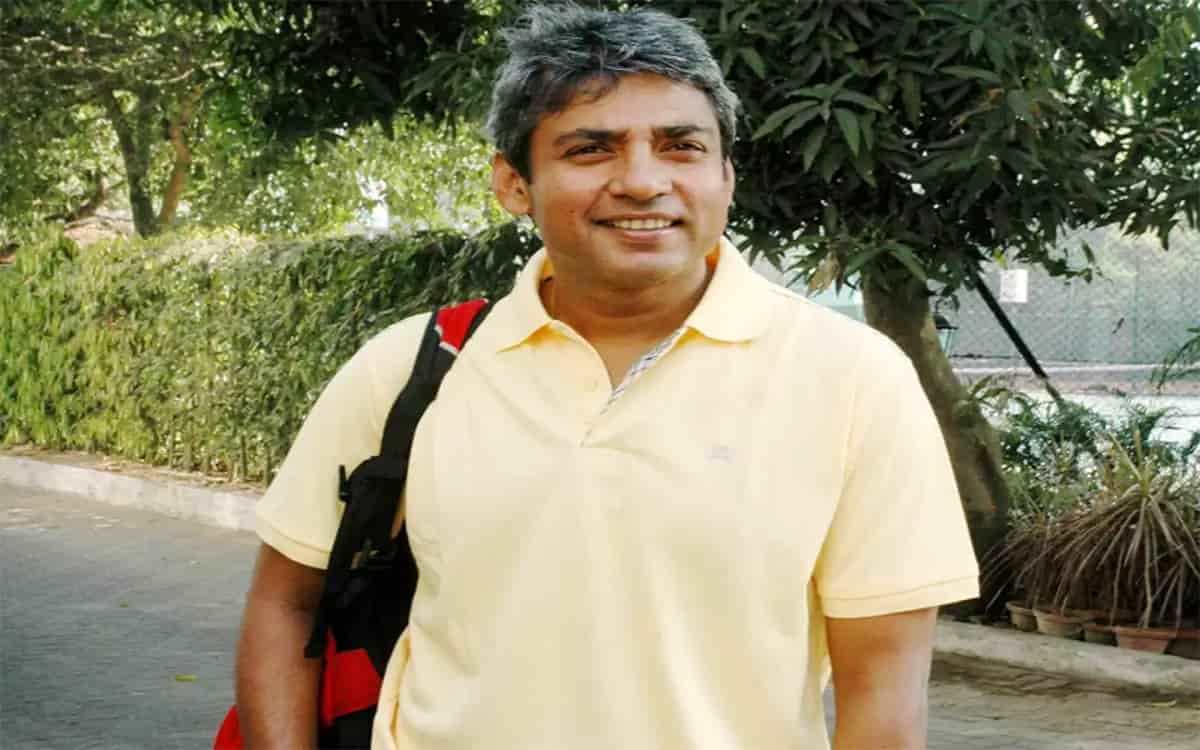 Bandodkar said the popular cricketer of the '90s paid the fine without any fuss. "We are plagued by the garbage issue in our village. Garbage from outside is also dumped in the village, so we appointed some youth to collect the garbage bags and scan them for any proof to identify the culprits," the sarpanch said.

"We found a bill in the name of Ajay Jadeja in some bags of garbage. When we informed him not to dump the garbage in the village in future, he said he was willing to pay the fine. So he paid it. We are proud that such a celebrity, a popular cricket player, stays in our village, but such people should follow the garbage norms," Bandodkar said.

The village of Aldona is home to several celebrities, including Jadeja and writer Amitav Ghosh, among others.