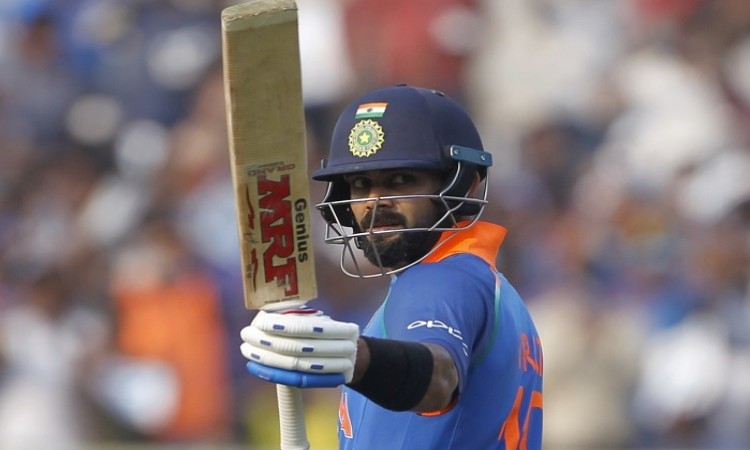 Kohli has performed exceptionally in the recent past, scoring over 18500 international runs in all three formats of the game, an average of above 50 runs in Tests and ODIs. The run machine had recently achieved the feat of becoming the fastest batsman to reach 10,000 runs in the 50 over format.

"Cricket is one of the most loved sports in the country and Virat Kohli has captivated the hearts & minds of
billions with his scintillating performances over the past years. AIGF strongly believes that it is only befitting that his efforts in enhancing India's stature & image in the global sporting arena are adequately recognized by bestowing the honour of Bharat Ratna," the letter read.

Former cricketer Sachin Tendulkar is the only sports personality till date who has been bestowed the nation's highest civilian honour.