Aiden Markram Ruled Out Of Remainder Of Series Against India 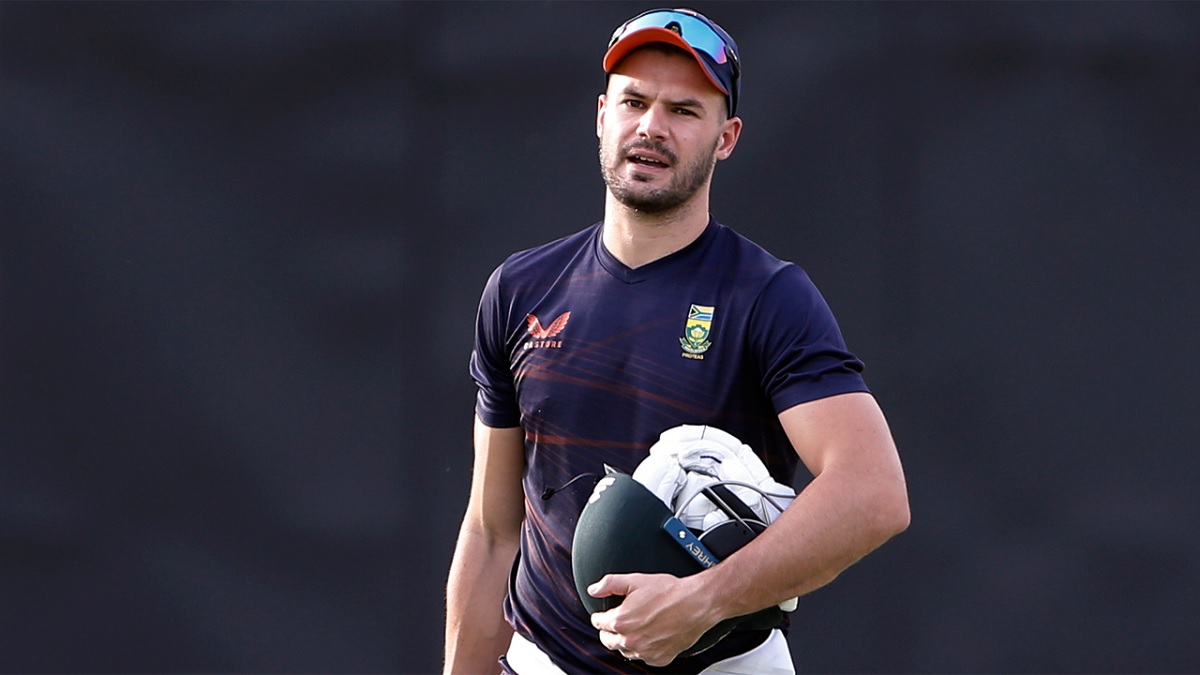 Batter Aiden Markram has been ruled out of the last two T20Is against India, Cricket South Africa (CSA) confirmed on Wednesday.

The 27-year-old Markram was initially ruled out of the opening game of the series after testing positive for Covid-19 and didn't return for the next two games as well.


Hardik To Lead The Side, Suryakumar Returns As India Announces Team Against Ireland

"He spent seven days in quarantine after testing positive for Covid-19 last week and will not be able to complete his return to play programme in time to take part in the remainder of the T20 series," the CSA said in a statement.

"The player is healthy and well and has been cleared to return home to also look after his mental and emotional wellbeing after isolation in a local facility as required when an individual tests positive on tour," it added.

Meanwhile, South Africa are also monitoring Quinton de Kock's progress as he continues his recovery from a wrist injury. De Kock hasn't played in the last two games due to the injury and was replaced in the XI by Heinrich Klaasen.

"Wicket-keeper batsman, Quinton de Kock, has made a marked improvement in his recovery from a wrist injury. The Proteas' medical staff will continue to assess his progress and make a decision on his availability for Match Four in due course," the board said.

After going 2-0 down, India won the third game to keep the series alive. The two teams will now meet in the fourth T20I on Friday in Rajkot.