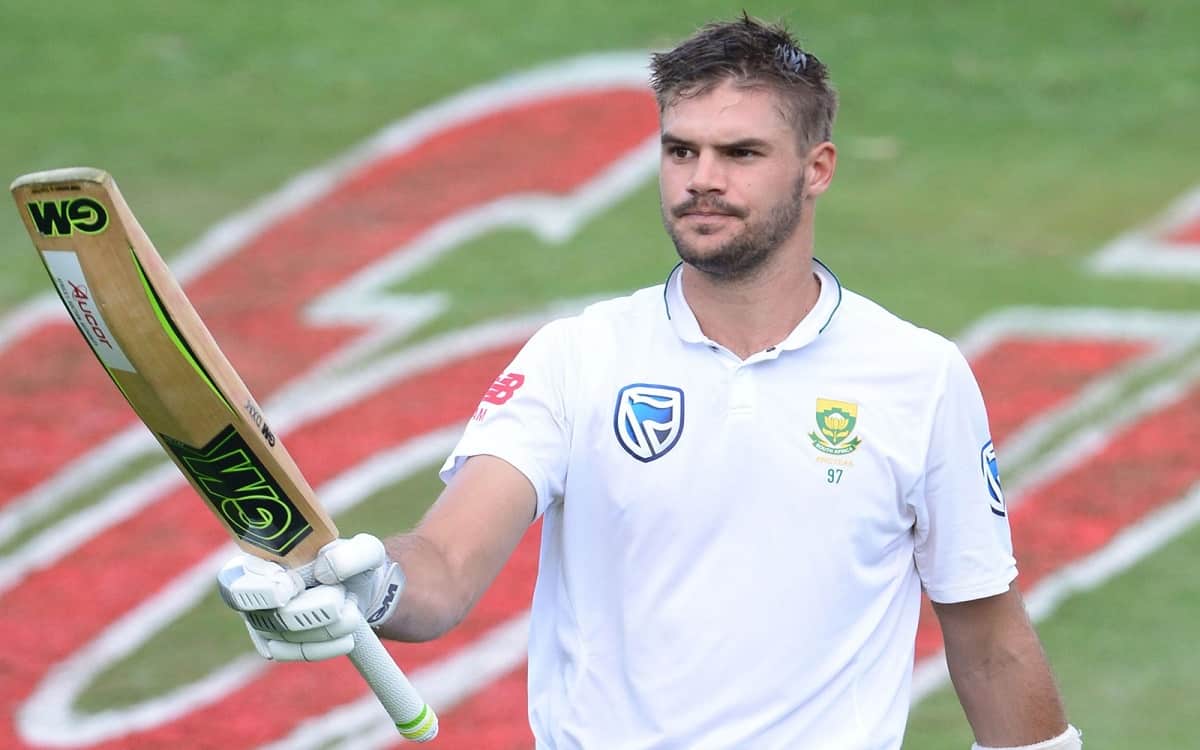 The winners will be announced virtually on May 31. CSA said in a statement on Monday, "The Proteas men had a mixed bag of results against England, Sri Lanka and Pakistan as they entered a new era following the retirement of many legends of the game.

Not surprisingly, all four nominations for the 'Men's Cricketer of the Year' - Temba Bavuma, Aiden Markram, Anrich Nortje and Rassie van der Dussen - have never won the award before."

Praising the women's team, CSA said: "It has been a stellar year for the Momentum Proteas (women) who achieved a first-ever white-ball double over India on the sub-continent and achieved a similar result at home to Pakistan in a restricted programme.