PBKS vs SRH IPL 2022: Punjab Kings regret not going all the way for Aiden Markram at the IPL 2022 mega auction. 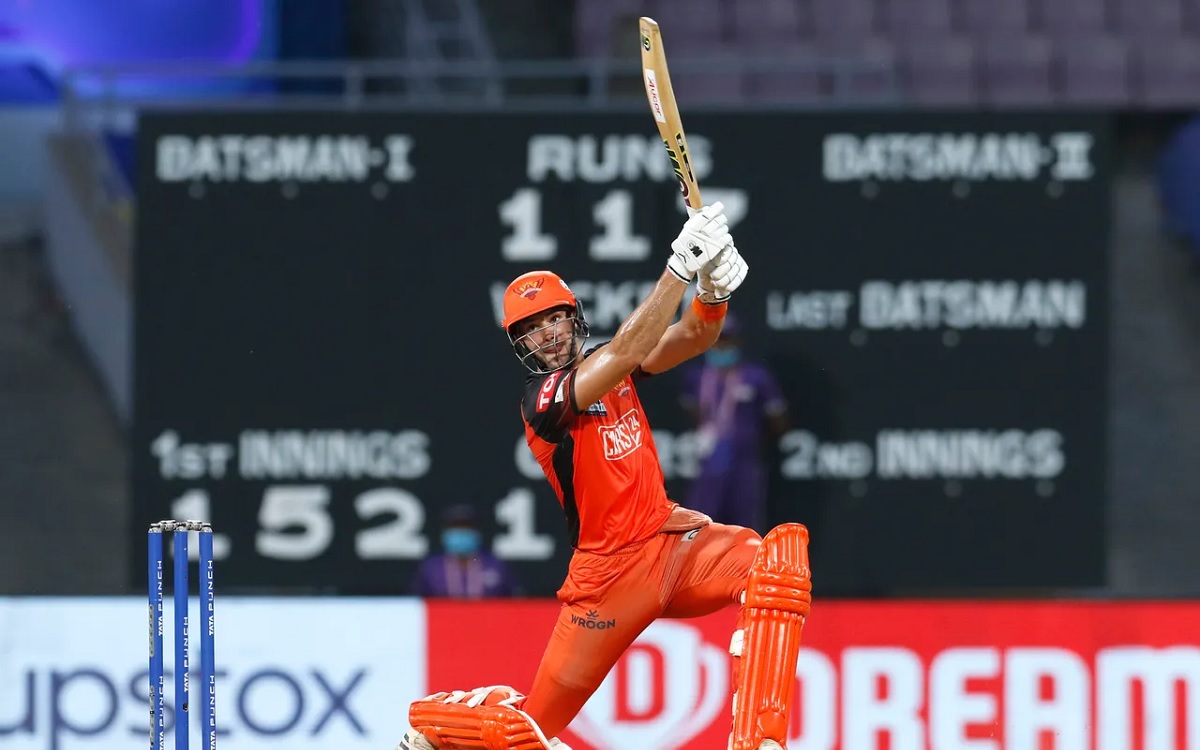 PBKS vs SRH IPL 2022: Sunrisers Hyderabad dusted off the terrible start to IPL 2022 as they managed 4th consecutive win after losing the first two matches. South African all-rounder Aiden Markram has played a big role in the team's uprise and continued his good form as he scored a match-winning knock against Punjab Kings.

While chasing a target of 152, Sunrisers Hyderabad were at 62/2 in 8.2 over when Aiden Markram came out to bat. The middle-order batter steadied the innings cautiously and proceeded the chase with impeccable strategizing. Markram remained not out till the end, smashing the winning six for 2-time IPL champions.

Aiden Markram scored an unbeaten 41 runs in 27 balls with 4 fours and 1 six to take his team to a 7-wicket win. Apart from this, the South African etched an unbeaten partnership of 75 runs in 50 balls with Nicholas Pooran (35*) to take SRH to their 4th victory in 6 matches this season. 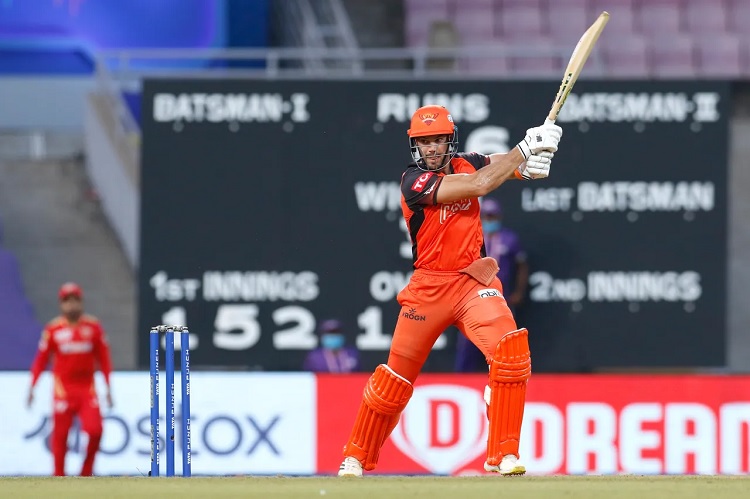 The South African captain was acquired by Sunrisers Hyderabad at a price of 2.60 crores INR after an intense bidding war with Punjab Kings and Mumbai Indians. In this match, Punjab would have regretted not buying Markram in the auction.

While talking about the match, Sunrisers Hyderabad captain Kane Williamson won the toss & opted to bowl first against Punjab Kings in the 28th match of IPL 2022. PBKS were bowled out for 151 as Liam Livingstone smacked 60 runs in 33 balls. For SRH, Umran Malik picked up 4 wickets while Bhuvneshwar picked up 3. SRH chased down the total with 7 wickets and 7 deliveries remaining with a collective effort from all batters. This match was played at Dr DY Patil Sports Academy, Mumbai.