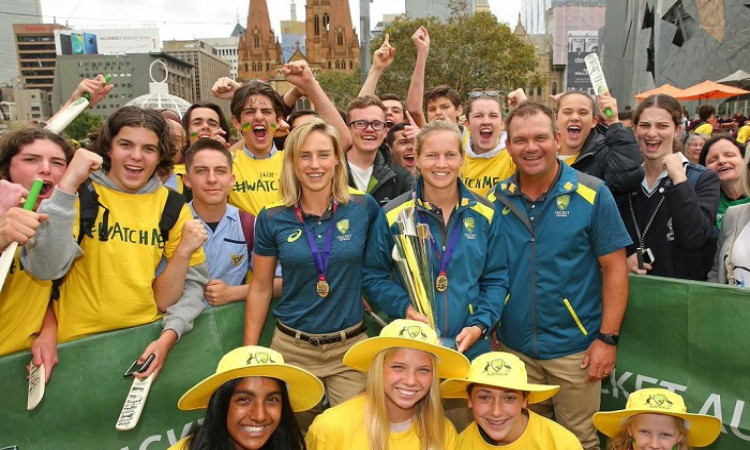 Melbourne, Jan 15:  Australia women head coach Matthew Mott has signed a new contract which will see him in the role until the end of the 2021 Women's World Cup in New Zealand.

Under Mott, Australia have won three consecutive Ashes series, made the semi-final of the 2017 World Cup and claimed the World T20 title in 2018.

"Coaching this group has been one of the most rewarding experiences of my life and I'm delighted to have been given the opportunity to continue in the role," Mott said in a statement.

"This is a special time to be involved in women's cricket in Australia with a successful stand-alone WBBL flowing into a home T20 World Cup. I am excited to see how far this group can go and inspire the next generation of Australian cricketers," he added.

Australia, who are the defending champions, will begin their defence of the T20 World Cup against India in Sydney on February 21. The squad for the tournament is expected to be announced on Thursday.