A Pakistan women cricketer has tested positive for Covid-19, just ahead of the team's high-performance camp scheduled to begin on Saturday in Karachi. 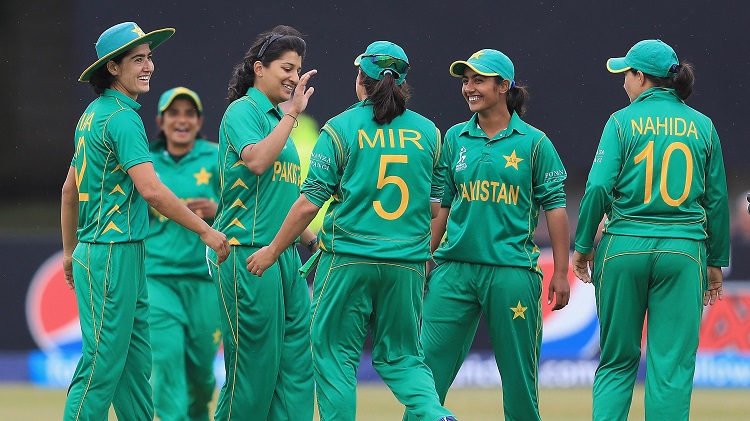 The player, whose identity has not been revealed, has been removed from the bio-secure bubble and placed in self-isolation, stated Pakistan Cricket Board (PCB) in a statement on Friday.

Additionally, another player and a player support personnel have also been withdrawn from the bio-secure bubble as a precautionary measure after they both showed symptoms of Upper Respiratory Tract Infection.

"The three squad members' progress will be regularly monitored by the PCB's medical panel," the PCB statement read.

"They will be allowed to reintegrate with rest of the squad after complete recovery subject to retesting with negative results as per PCB domestic COVID -19 SOPs," it added.

The camp, which commences at the National Stadium, has been set-up to help the players in their skill and match fitness. The camp serves as an opener of the women's domestic and international cricket season 2020-21.

Pakistan women's cricket team last played competitive cricket during the T20 World Cup in March where they bowed out in the group stage itself after winning just one out of four games.