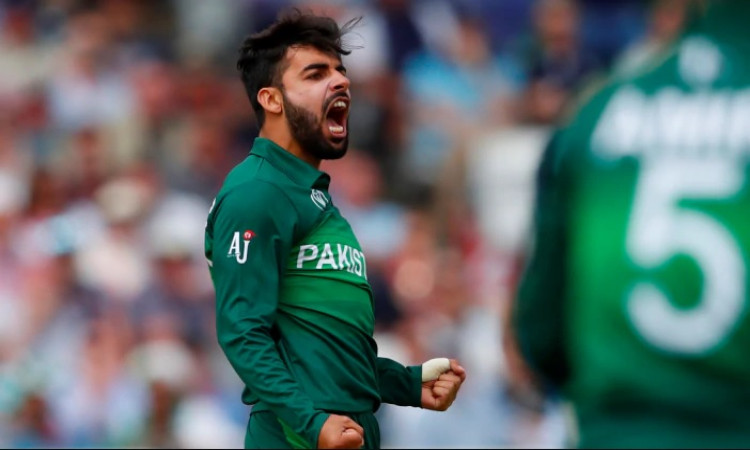 The PCB said that the players had shown no symptoms until they were tested in Rawalpindi on Sunday ahead of the Pakistan team's tour to England for which the 29-man squad is scheduled to depart on June 28. Pakistan is scheduled to play three Tests and as many T20Is against England in August-September.

The board further said that all the three players have been advised to immediately go into self-isolation.

Imad Wasim and Usman Shinwari, also screened in Rawalpindi, have tested negative and, as such, will travel to Lahore on June 24.

The other players and team officials, barring Cliffe Deacon, Shoaib Malik and Waqar Younis, underwent tests at their respective centres in Karachi, Lahore and Peshawar on Monday and their test results will come on Tuesday.