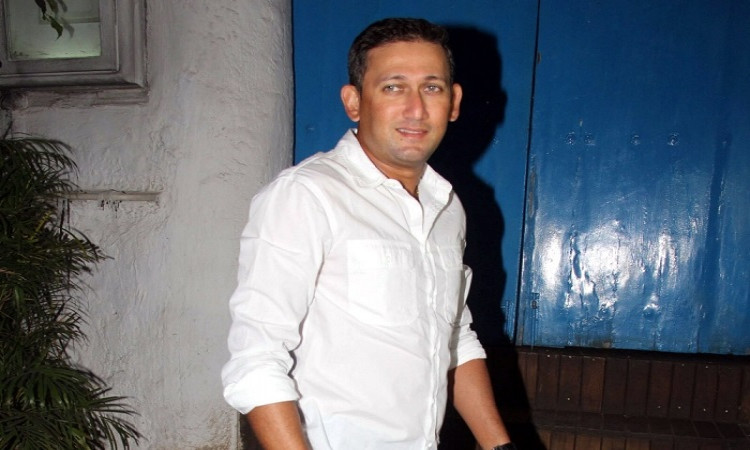 New Delhi, Jan 25:  Former Indian cricketers, including Chetan Sharma, Laxman Sivaramakrishnan, Nayan Mongia, Abey Kuruvilla and Ajit Agarkar are among the ones who have applied for two positions in the Indian men's selection committee in the Board of Control for Cricket in India (BCCI).

The BCCI last week invited applications for the posts of selectors for the senior and junior Indian men's teams and senior women's team.

According to ESPNcricinfo, Sivaramakrishnan is the oldest among the list of people to have applied, while Mongia, the former wicketkeeper, has the most Test caps (44). Agarkar, meanwhile, was the last of the lot to retire, in 2013 after playing 26 Tests and 191 ODIs.

It is also reported that Venkatesh Prasad, Rajesh Chauhan and Amay Khurasiya have also applied for the selector's post.

The position of BCCI chairman of selectors is up for grabs with M.S.K. Prasad finishing his four-year term last November. Since then, Prasad has been on an extension along with former India and Rajasthan batsman Gagan Khoda.

However, it is still unclear as to who would conduct the interviews. According to the BCCI Constitution, the men's selectors need to be appointed by a cricket advisory committee (CAC). However, the CAC has been defunct since last November and is yet to be formed.

The BCCI Constitution says: "The seniormost Test cap among the members of the committee shall be appointed chairperson".

For junior men, the candidate should have played 25 first-class matches.