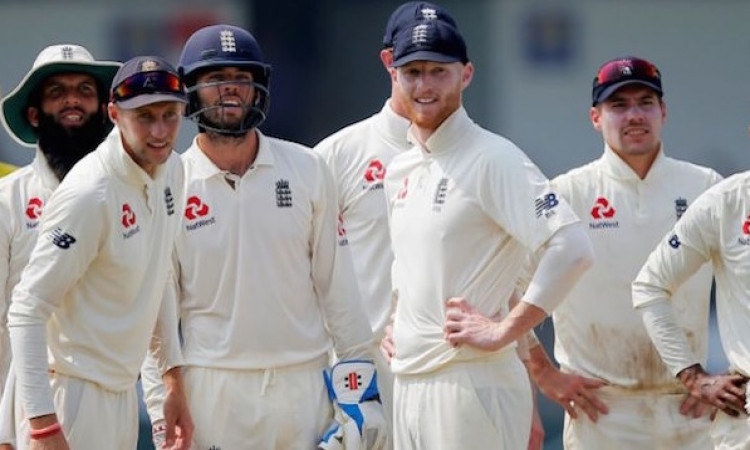 London, June 6: The England and Wales Cricket Board (ECB) are looking to invite Australia, Pakistan and Ireland for re-arranged series in the coming months following the West Indies Test series which is slated to begin from July 8.

West Indies are scheduled to arrive in England on June 9 and will play three Tests, starting July 8, 16 and 24 respectively, subject to clearance from UK government.

"It's an incredibly challenging but, at the same time, very rewarding project," ECB's director of special projects, Steve Elworthy said on Sky Sports Cricket Podcast's The Cricket Show. "What we are trying to achieve here is something that has never been done before."

Elworthy further said that ECB has already been in touch with the cricket boards of Australia, Pakistan and Ireland to work out a schedule.

"There has been a huge amount of work done. The West Indies are the first team to arrive here but, at the same time, we hope to have Australia, Pakistan and Ireland come this summer," he said.

"We have been speaking to them, we've been in weekly communication with all of them but, in this particular case, more extensively with the West Indies because their Test matches are about five weeks away," he added.

Elworthy had earlier revealed that the ECB is discussing with International Cricket Council (ICC) the posibility of introducing substitutes if a player tests positive for COVID-19 during the upcoming Test series against West Indies.

The first Test is scheduled to be played at the Ageas Bowl from July 8, followed by the remaining two matches at Old Trafford on July 16 and July 24.

The ICC Cricket Committee has already recommended banning the use of saliva to shine the ball in order to stop the transmission of novel coronavirus among players.