After PNG, Ireland secure spot in next year's World T20 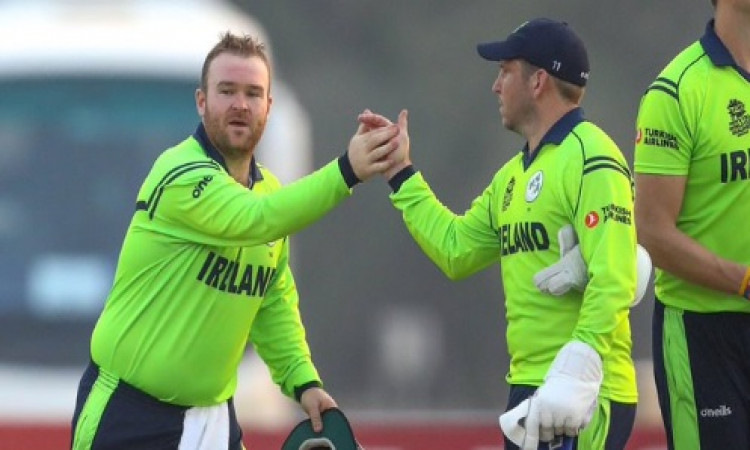 Abu Dhabi, Oct 28 .Ireland have qualified for next year's ICC T20 World Cup after finishing at the top of their group in the ongoing World Cup Qualifier.

Ireland finished at the numero uno spot in Group B after Jersey earned a shock 14-run win over Oman on Sunday. The result meant Ireland progressed as group winners as UAE could manage to beat Canada by 14 runs. Ireland won four and lost two of their six matches in the ongoing tournament and will play two more matches next week, with mainly ranking points at stake.

Meanwhile, Papua New Guinea (PNG) earned their maiden qualification for 2020 World T20 slated to be held in Australia after finishing at the top of Group A.

PNG first defeated Kenya by 45 runs in a thrilling morning match on Sunday and the failure of the Netherlands to beat Scotland in 12.3 overs of their chase meant PNG could book their tickets to the premier event Down Under next year.

The next year's World T20, the seventh edition of the prestigious tournament, will be held from October 18 to November 15.