After Getting 'Benefitted By The Gap', Well Rested Indian Team Begins Training In Hotel

Suspension of Indian Premier League (IPL) proved to be a blessing disguise and a getaway for England-bound India cricketers as it gave them time to relax with their families, said Indian team's strength and conditioning coach on Monday. 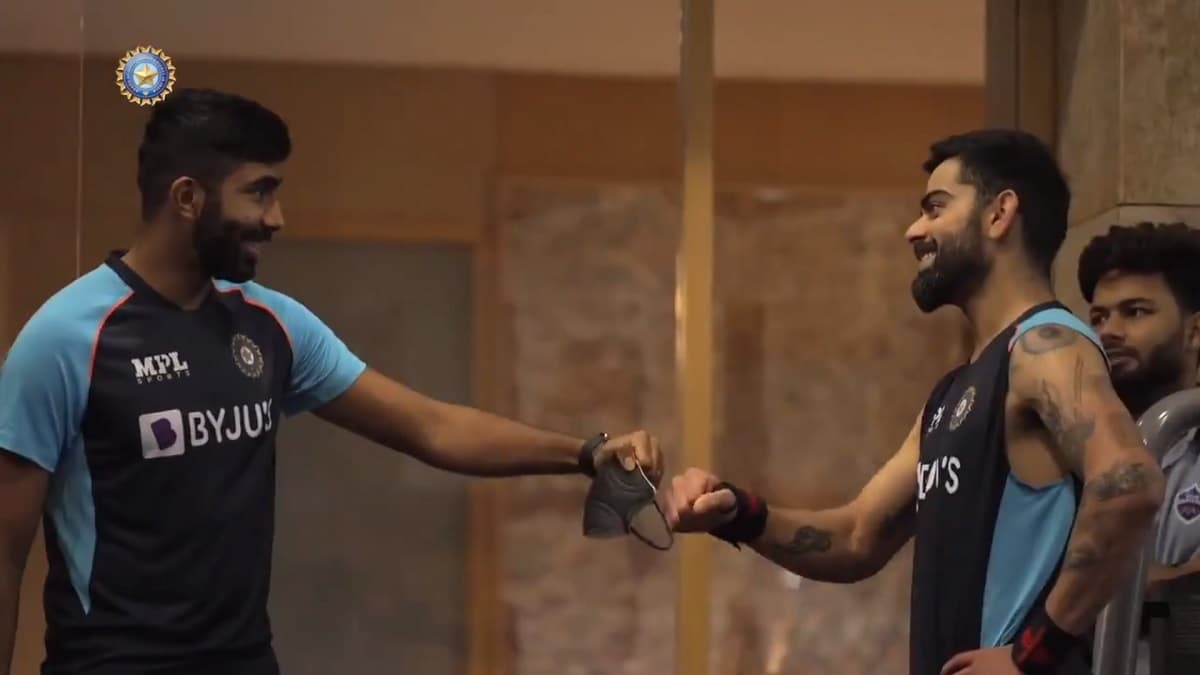 "Looking at our team, we feel we were benefitted by the gap we got for the boys to take rest. They have had a long year, right from last IPL to this. These three weeks [of rest and training] which they would not have been able to get due to matches being constantly there," said Soham Desai, the strength and conditioning coach, in a video posted on bcci.tv

"So we asked them to rest at home and take some time off with family, relax and get away," he said.

Desai said that the players started to build their workout gradually.

"Slowly we started building towards what they actually need to do and the aspects we feel they were not able to touch during the season," he said in the video that also showed players training the gym.

The players were helped by the fact that they were stationed at a hotel in Mumbai where the balconies were big enough for them to work out and get fresh air.

"We were lucky to be put in a hotel with balconies and outdoor spaces where players were able to move out. Again we were fortunate enough to give them ample amount of weights in their rooms for them to carry out their training," Desai said.

"The idea during those times was again to address their weaknesses and areas which they needed to work on. The seventh day and the ninth day [was dedicated to] individual training where they trained alone but in the gym. They had access to treadmill, access to a few areas where they could do some drills, including bowling drills. I think we have ticked many boxes and we are in very good pace right now."

The Indian teams, both men and women, leave in early hours of June 3 for London, from where they go to Southampton.

In Southampton, they will be quarantined for 10 days in the team hotel, ahead of the men's World Test Championship final against New Zealand, beginning on June 18.