Former Pakistan captain Shahid Afridi said that it was surprising to see Cricket South Africa (CSA) allowing players to leave for the Indian Premier League (IPL) in the middle of an international series. 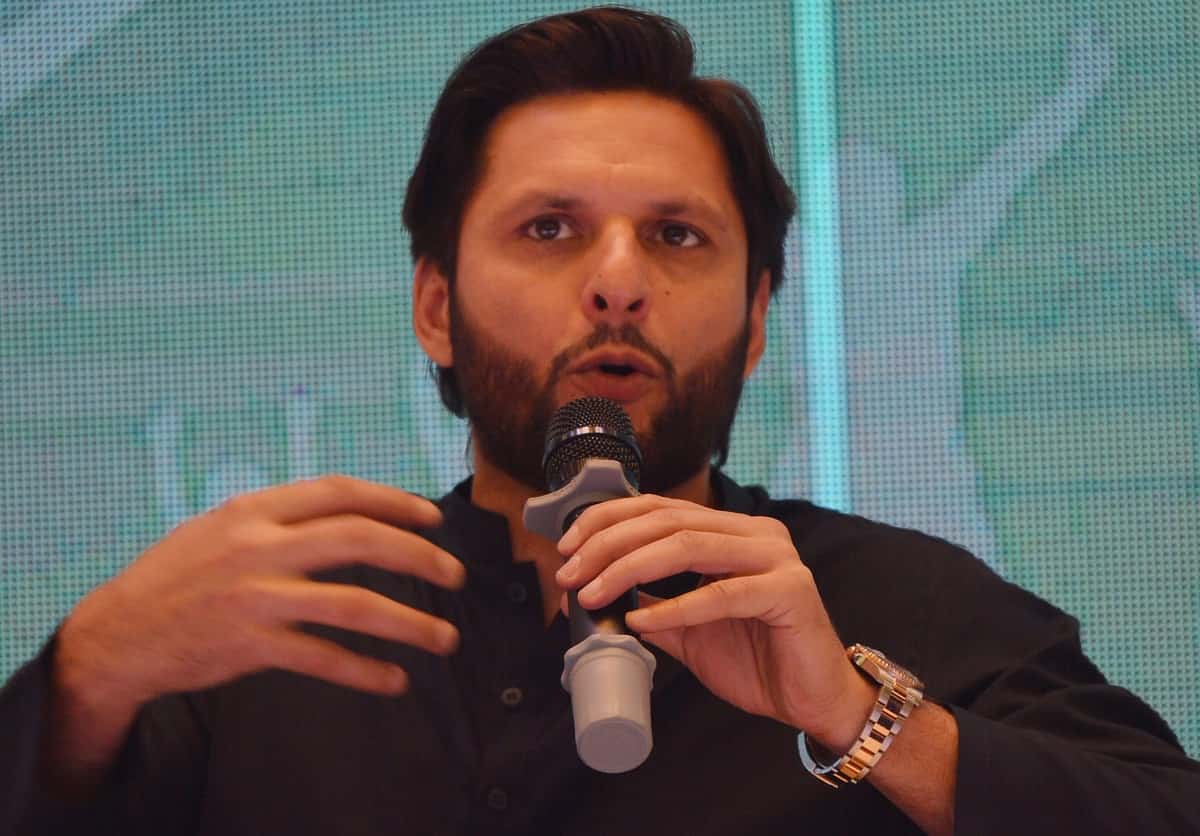 South Africa's Quinton de Kock, Kagiso Rabada and Anrich Nortje were among players who were allowed to leave for their respective IPL teams after the second ODI of their three-match series against Pakistan.


From King Kohli To Universe Boss: Five Star Players To Watch In The IPL 2021

Surprising to see @OfficialCSA allowing players to travel for IPL in the middle of a series. It is sad to see T20 leagues influencing international cricket. Some rethinking needs to be done!! https://t.co/5McUzFuo8R

The series was poised at 1-1 and a depleted South Africa ended up losing the third ODI by 28 runs.

Additionally, New Zealand could be without captain Kane Williamson and frontline fast bowlers Trent Boult, Kyle Jamieson and Lockie Ferguson in their upcoming Test series against England if the trio's respective IPL teams end up reaching the final. England themselves could be missing players like Ben Stokes, Jos Buttler, Jofra Archer and Chris Woakes among others if their teams end up reaching the IPL final.