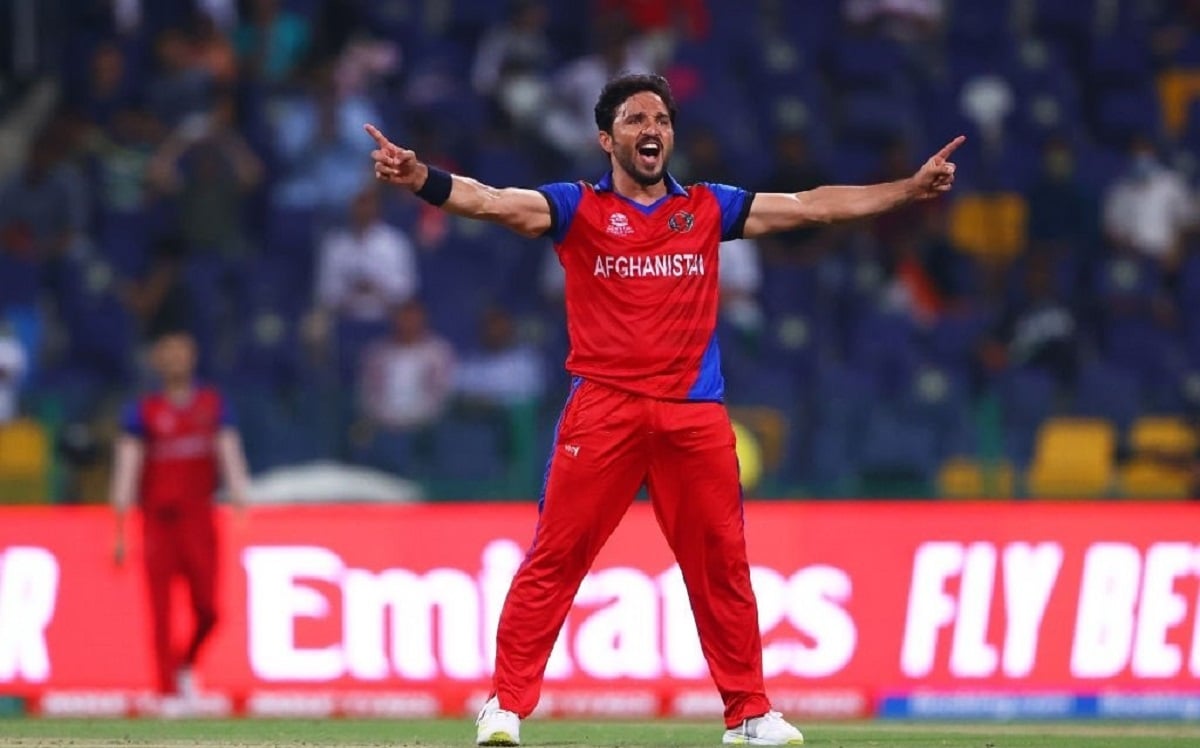 Afghanistan all-rounder Gulbadin Naib said that his team did a lot of good things in the ICC Men's T20 World Cup despite not having much time for preparation as it reached the UAE just three days before the start of the tournament.

Afghanistan needed a win against New Zealand on Sunday to maintain a slim chance of going to the semi-finals. But losing by eight wickets meant that they went out of the tournament with two wins and three losses. With their loss, it was also the end of the race to the semi-finals for India.


Facing England In The Semi-Finals Would Be Tough, Admits Kane Williamson

"In the end, everything, we came out here like three days before the tournament. And it's great stuff for our team and our boys who delivered very quickly, and we did a lot of good things here. Also, a good thing for us that we qualified for the next World Cup. We're in the top eight," said Naib in the post-match press conference.

"But it's a lot of work now. So, if you need to beat a big team like India or Pakistan, Australia, New Zealand, we're going to work harder and harder," added Naib, who was Afghanistan's captain during the 2019 Cricket World Cup.

Naib mentioned the positives Afghanistan will take from their time in the tournament. "First of all, you look at the start of the tournament, especially for Afghanistan, we beat West Indies in the warm-up game, and also we beat Scotland in like a one-sided game."

He went on to say that Pakistan and India did not give them chances to make a comeback in the matches. While they lost to Pakistan by five wickets, India handed them a 66-run thrashing. "Then, if you look at the Pakistan side and India side, it's not easy. They're big teams. So, they didn't give you a single chance. Like India, last game we played against, how they played, so they're brilliant. They're outstanding."