Afghanistan captain Mohammad Nabi said his team will shrug off political and travel turmoil to thrive at the T20 World Cup by remaining true to their philosophy of "daring cricket". Since the return o 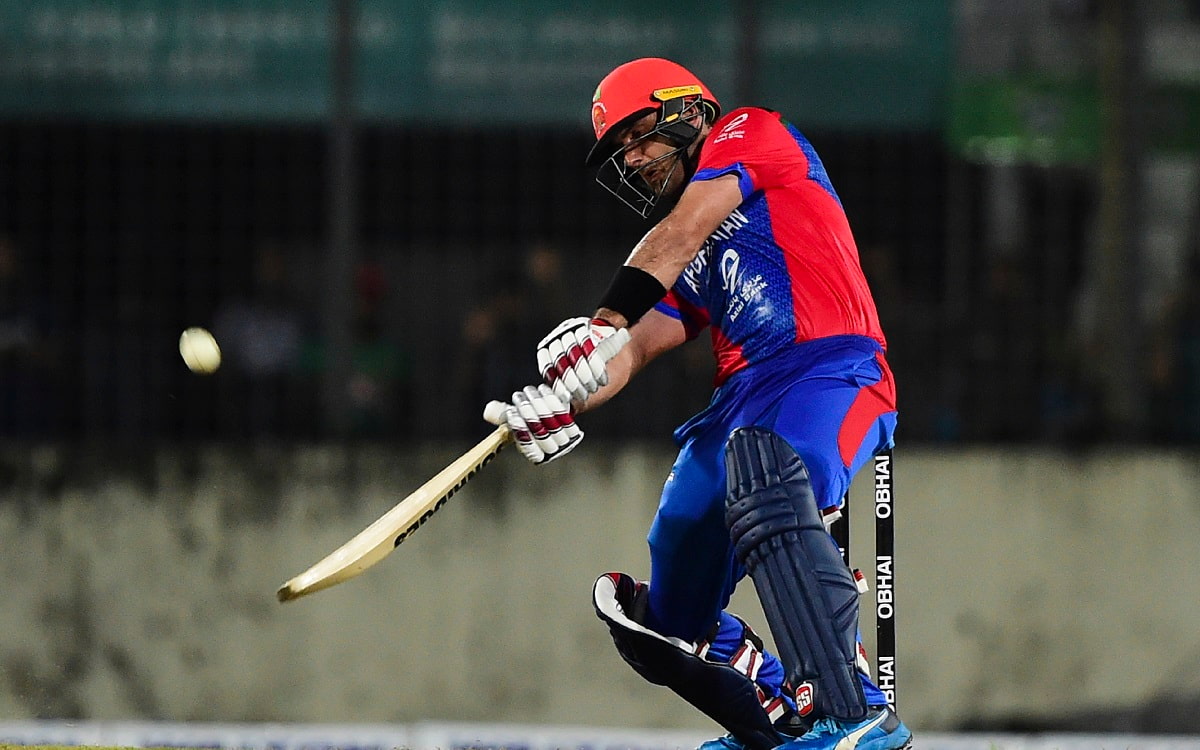 Afghanistan captain Mohammad Nabi said his team will shrug off political and travel turmoil to thrive at the T20 World Cup by remaining true to their philosophy of "daring cricket".

Since the return of the Taliban in the country, Afghanistan briefly faced the possibility of being banned from the tournament if the women's game was discontinued.

Then star spinner Rashid Khan stepped down as captain before visa issues placed yet another familiar hurdle in the path of the resilient Afghanistan team.

All-rounder Nabi agreed to replace Rashid at the helm and played down the turmoil plaguing the team.

"The team is brilliant, they have been preparing for the last one and a half months," said Nabi.

"There was a little bit of a struggle on visas, so they didn't arrive in the UAE early. They were practising in Qatar."

Nabi, like Rashid, was already in the UAE, playing in the Indian Premier League with Sunrisers Hyderabad.

Problematic build-ups are not unusual for Afghanistan.

They lost all nine matches in the 50-over World Cup in 2019 in England when captain Asghar Afghan was sacked weeks before the event to be replaced by Gulbadin Naib.

But Twenty20 is the format where Afghanistan thrive having won 12 consecutive matches in 2018-19 -- the most by any team.

They also hold the record for the highest total in T20 internationals of 278-3 against Ireland at Dehradun in 2019.

Opener Hazratullah Zazai, part of the current squad, hit the most sixes in an innings with 16 in a robust 162 not out, the second-highest individual score behind Australia's Aaron Finch's 172.

Nabi vowed his team will not change their aggressive style.

"This is our mindset to always play daringly," said Nabi, who also skippered Afghanistan in the 2015 50-over World Cup in Australia.

"We have the same approach in bowling, whether they are fast bowlers or spinners."

Nabi added that former Zimbabwe player and England coach Andy Flower, hired as a batting consultant for this event, will lift the team.

"He (Flower) is a great coach and also a great mentor for every player. He knows a lot about the pitches in UAE," said Nabi.

"Yeah, it's (captaincy) a tough job but I will try my best to lead the team in the World Cup and perform well in the tournament. I am really excited to play as a captain in this event."

Afghanistan will play their first match on October 25 against a qualifier from Group B, likely to be Bangladesh. They are pooled in Group 2 of the Super 12s alongside India, Pakistan, New Zealand and two qualifiers.

The T20 World Cup gets underway on Sunday with back-to-back games in Oman.