Newly appointed Afghanistan cricket chairman Azizullah Fazli said Wednesday he would visit neighbouring Pakistan later this week to invite the side for a one-day series. 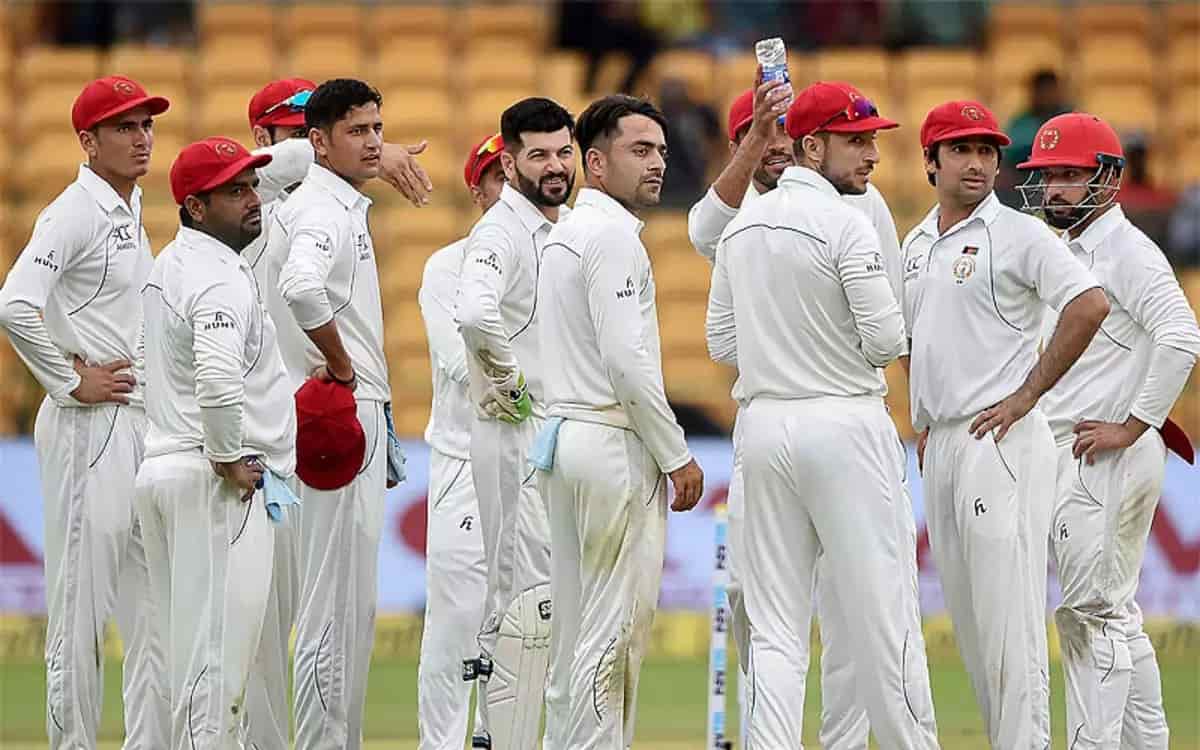 The war-torn nation has steadily risen in international cricket over the past few years, with stars such as the world's top spinner Rashid Khan, but there have been calls for a boycott of the men's team after the hardline Taliban's takeover last month.

The change of government has called into question the future of Afghanistan's participation in Test matches, as under International Cricket Council regulations, nations must also have an active women's team.

The Taliban are yet to announce a policy on women playing sport, but a senior official has said it would be "not necessary". Avoiding commenting on the latest developments, Fazli said he planned to visit other regional cricketing powers.

"I am taking a tour of Pakistan from September 25 and then will go to India, Bangladesh and the United Arab Emirates to meet officials of cricket boards," he told AFP over the phone from Kabul.

Fazli said he would meet new Pakistan Cricket Board chairman Ramiz Raja, "and offer to host Pakistan for the series which we were due to play in Sri Lanka in September".