Dubai, Sep 24 (CRICKETNMORE):  In a fresh case of corruption in cricket, Afghanistan wicketkeeper Mohammad Shahzad has been approached to underperform in the inaugural edition of the Afghan Premier League to be played in Sharjah from October 5 to 23. The offer was made during the ongoing Asia Cup here. 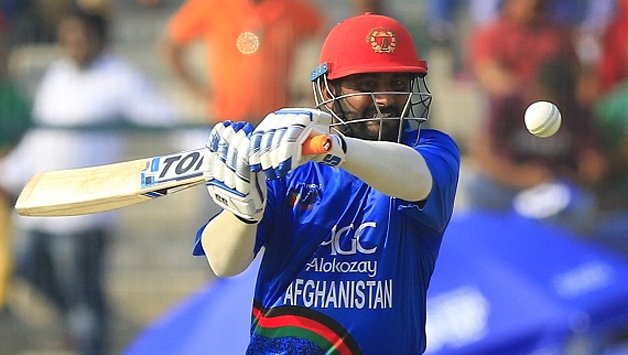 Shahzad informed the team management after which the matter was raised with the International Cricket Council's (ICC) anti-corruption unit, according to a report by espncricinfo.

"There was an approach made during the Asia Cup, but for their (Afghanistan's) own T20 league," an ICC official was quoted as saying by the website.

"The matter was reported through the right channels on Saturday and is being looked into by the anti-corruption unit," he added.

The head of the ICC's anti-corruption unit Alex Marshall also said in an event here that as many as five international captains have been approached for spot-fixing over the last 12 months; four of them from Full Member countries.

"There have been 32 investigations in the last 12 months, eight involve players as suspects," Marshall said at the ICC's headquarters here.

"Five of them involve administrators or non-playing personnel. Three of these individuals have been charged. Five international captains have also reported receiving approaches to spot-fix," he added.