In a positive sign for women's cricket in Afghanistan, their country's cricket board on Wednesday shared a picture of two girls trying their hands in the game, hinting at the inclusion of fema 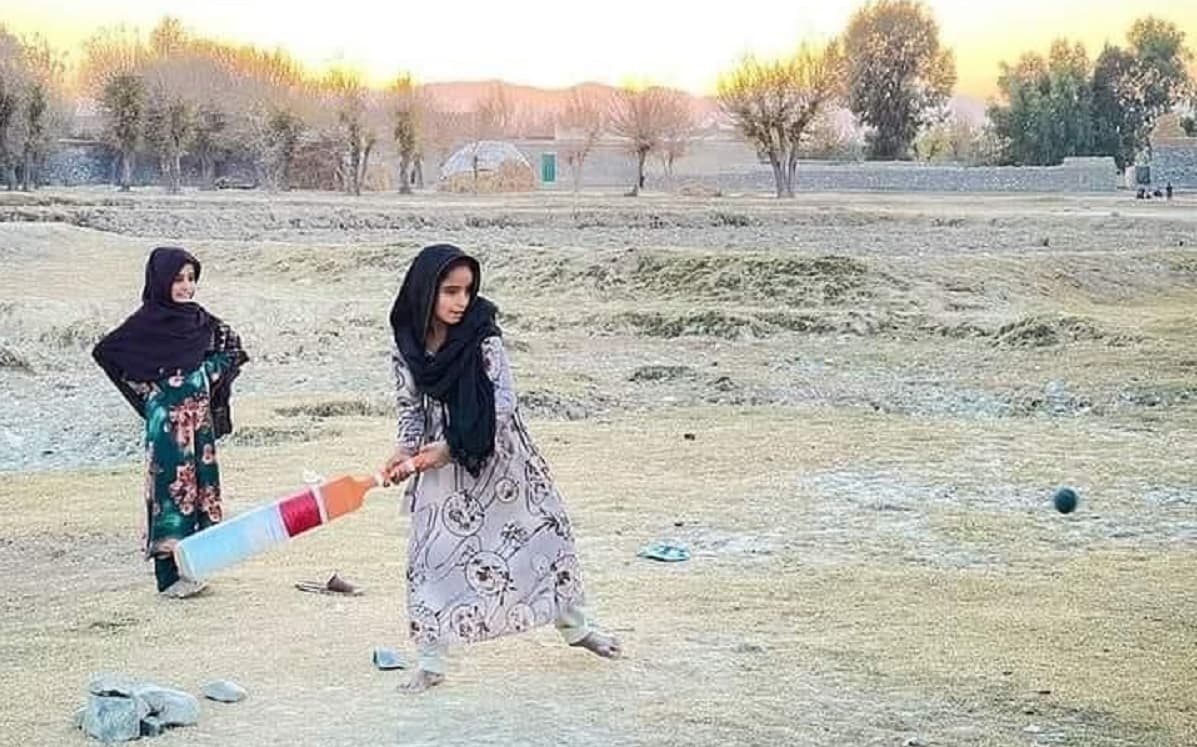 In a positive sign for women's cricket in Afghanistan, their country's cricket board on Wednesday shared a picture of two girls trying their hands in the game, hinting at the inclusion of females in the sports in their nation.

In a picture posted by Afghanistan Cricket Board (ACB) on their official twitter handle, two girls can be seen playing cricket in an open field, which shows that the board is receptive to the idea of women's participation in cricket in the country.

"Cricket serves not only as sport or an entertaining tool in Afghanistan, but serves as a source of inspiration & motivation for the younger generation of Afghanistan, and is used as a tool for ensuring unity and peace in the country. #Cricket #Love #Hope," wrote ACB along with the picture.

The picture could also be an indication for the International Cricket Council's working group who are set to review the cricket activities in Afghanistan after the recent governmental changes in the country.

ICC Chairman Greg Barclay on Wednesday said that cricket is fortunate to be in the position to influence positive change in Afghanistan with the national men's team a source of great pride and unity in a country with a young population that has experienced more upheaval and change than most.

The Afghanistan government led by Taliban is facing flak over not allowing women to play cricket in the country. Many female cricketers, athletes, footballers went into hiding for fear of reprisal or being shunned by the new Taliban government.

Since the Taliban took over the country on August 15, many questions had been raised about the functioning of cricket, especially women's cricket.

Cricket Australia (CA) had to postpone the men's Test between Australia and Afghanistan in Hobart due to lack of clarity on women's cricketers being allowed to play in the country.

There has also been a change at helm in the Afghanistan Cricket Board (ACB), with former cricketer Mirwais Ashraf recently appointed as the acting chairman. Ashraf, who played for Afghanistan in 46 ODIs and 25 T20Is, has replaced Azizullah Fazli, who was in charge for just two months.

Responding to the ICC Board, Ashraf said that ACB is working to provide full assistance and assurance to the working group.

"Cricket is a source of aspirations, relations and hope of 35m Afghans. We are committed to maintain effective relationships with our new government, the @ICC and other cricketing nations," Ashraf said in a statement on ACB Twitter.

"We are working to provide full assistance & assurance to the @ICC Board & its working group for Afghanistan about the situation in ACB. @ACBofficials thank them and are looking for their immense support with regards to the status & development of Afghan Cricket," he added.