Afghanistan's Asghar Afghan broke MS Dhoni's record of most T20 International wins as captain after his team registered a 47-run victory over Zimbabwe in the third and final game of the three-match series. 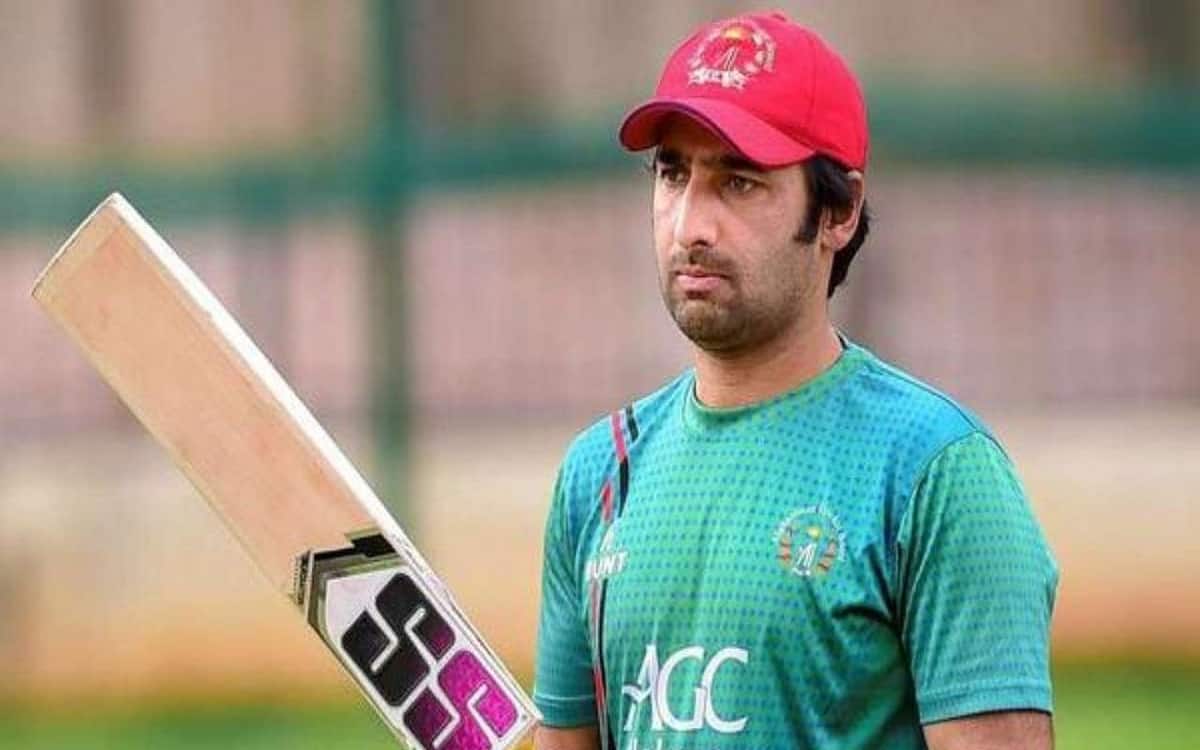 The win at the Sheikh Zayed Stadium helped Afghanistan seal the series 3-0. Afghanistan's innings was built on a 35-ball unbeaten 72 by Najibullah Zadran. They ended up making 183/7. Opener Usman Ghani contributed a 31-ball 39.

In response, Zimbabwe's innings folded for 136/5 in 20 overs. Sikandar Raza top-scored with an unbeaten 41 off 29 balls but the writing was on the wall by the end of the eleventh over when the Africans were reduced to 58 for 5.

"Very important to win the series for our morale. We did miss some regular players due to the current restrictions. The players who got the opportunity did well. The number of wins in T20Is is because of the teamwork," said skipper Asghar after going past Dhoni's mark of 41 wins. He made 24 off 12 deliveries.

"Looking at the Test series, it was a fantastic effort. Of course, disappointing to not win. In the T20Is we were always behind the eight balls. Our bowling wasn't good, conceding many runs at the end overs doesn't help. But there are positives to take out of this tour," said Zimbabwe captain Sean Williams.

Zadran was named man of the match for his 72 not out while Karim Janat was declared player of the series. Janat made 79 runs in two matches at a strike rate of 131.67 and picked five wickets at an average of 15.