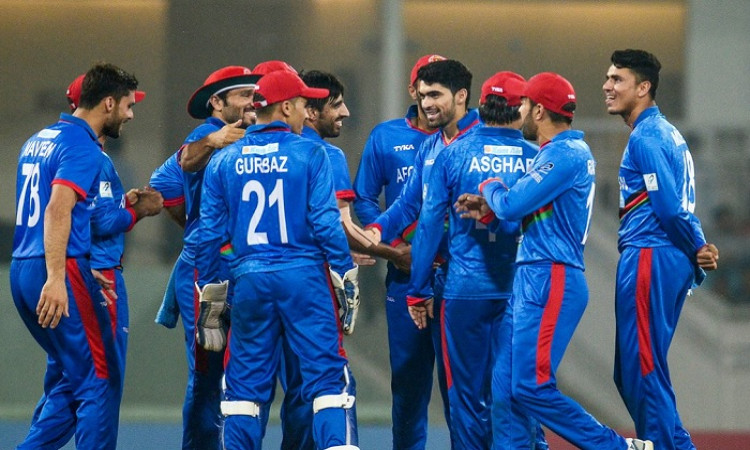 Batting first, opener Rahmanullah Gurbaz's 79 off 52 balls helped Afghanistan post a target of 157. The bowlers followed up with an efficient display to restrict the West Indies to 127/7.

Naveen-ul-Haq was the top wicket taker for the hosts with three scalps, which included the important wickets of captain Kieron Pollard and Jason Holder.

Gulbadin Naib got the big wicket of Shai Hope, who scored 52 off 46 balls. Mujeeb Ur Rahman, Karim Janat and captain Rashid Khan all got a wicket each. Mujeeb was especially effective in starving the Windies of runs, giving away just nine in three overs.

Earlier, it was the Afghanistan middle order that gave Gurbaz the necessary support as the top order batsmen were dismissed cheaply by Sheldon Cottrell and Pollard. Gurbaz hit six fours and five sixes in his innings which helped seal an impressive comeback from Afghanistan who lost the preceding ODI series 0-3 besides going down in the first T20I.