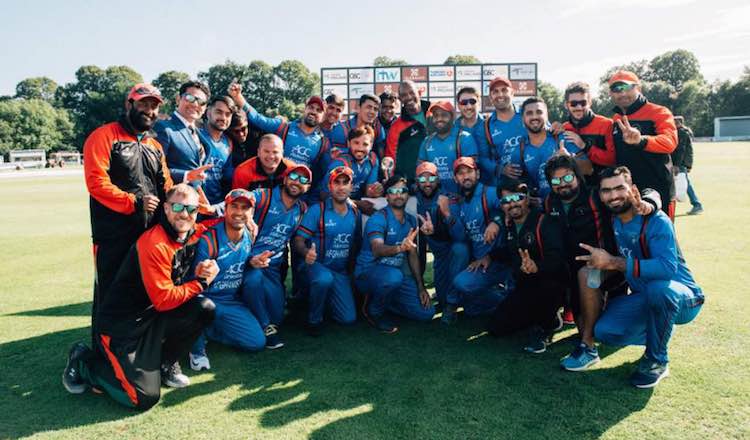 Ireland batted first after winning the toss, but struggled to build any momentum as teenager Khan wreaked havoc with his leg-breaks. Khan, 19, took three wickets for 18 runs while Mohammad Nabi and Gulbuddin Naib took two wickets apiece as Ireland were dismissed for 124 in just 36.1 overs.

Afghanistan easily chased down, reaching 127 for the loss of just two wickets inside 24 overs. Ihsanullah Janat top-scored with an unbeaten 57.

It concludes a highly successful tour for Ashgar Afghan’s side, who previously won the T20I series 2-0.