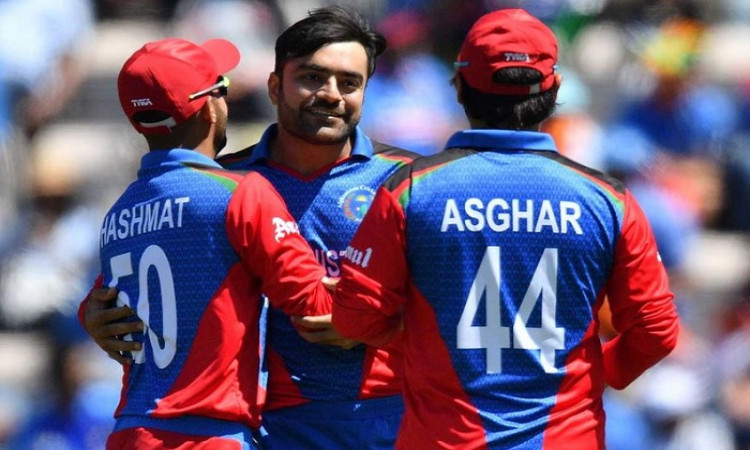 Kabul, Oct 25:  Afghanistan on Friday announced their T20I and ODI squad for the upcoming series against the West Indies set to be played at the Atal Bihari Vajpayee Ekana Cricket Stadium in Lucknow, India.

As many as five players -- Shafiqullah Shafiq, Dawlat Zadran, Shahidullah Kamal, Fazal Niazai and Najeeb Tarakai -- have been dropped from the T20I squad that played in the Bangladesh T20I Tri-series in September.

Star leg-spinner Rashid Khan, who was made the captain following Afghanistan's dismal performance in the World Cup under Gulbadin Naib, will lead the team in both formats.