Afghanistan's star player Rashid Khan is one of the greatest spinners in T20 cricket and he is the youngest captain ever in Tests and ODIs for his country. 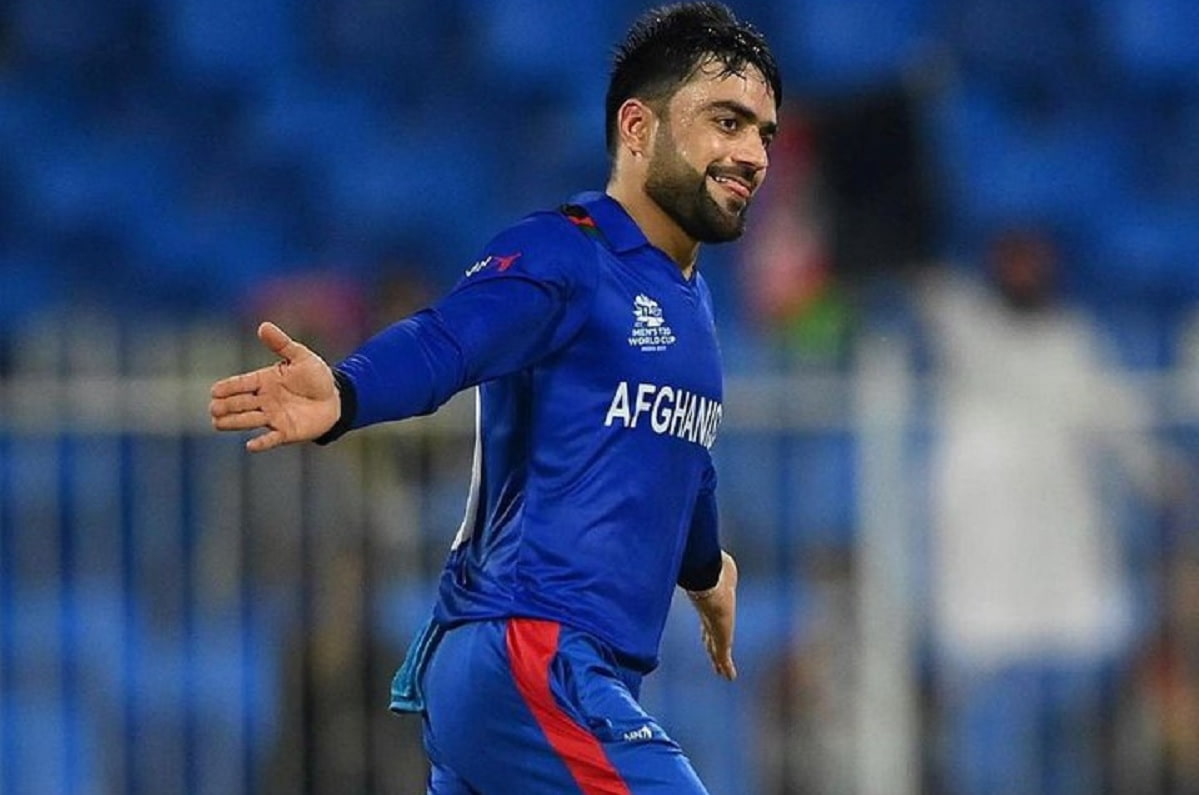 Afghanistan Star spinner Rashid Khan is celebrating his 24th birthday today and as he gears up for a memorable celebration, the leggie is continuously receiving wishes from teammates and former cricketers. While legendary batsman Sachin Tendulkar was the first one to wish Rashid a very happy, Gujarat Titans (GT) opener Shubman Gill joined the celebrations lately as he wished his IPL teammate on Tuesday.

Shubman Gill and Rashid Khan together had a gala time together during this year’s IPL as Gujarat Titans (GT) won the tournament in their inaugural season. Shubman while wishing Rashid Khan a very happy birthday reminiscences all the “mad moments” the duo had during the IPL.

“Happy birthday to you Rashid bhai. To all the mad moments we made this year; celebrate hard, live it up and keep taking wickets. Good luck in everything brother,” Gill posted the birthday wish for Rashid on the Koo app.

Koo App
Happy birthday to you Rashid bhai. Too all the mad moments we made this year; celebrate hard, live it up and keep taking wickets. Good luck in everything brother. - Shubman Gill (@shubmangill) 20 Sep 2022

Earlier this year, when Gujarat Titans won the IPL title, Rashid had heaped praise on Shubman for his important contributions to the team’s win.

Rashid is one of the greatest spinners in T20 cricket. The right arm-leg spinner has delivered many match-winning performances.

The cricketer from Afghanistan is the youngest captain ever in Tests and ODIs. Captaining Afghanistan against Scotland in March 2018, Rashid became the youngest to lead an ODI side at age of 19 years, 165 days.

Rashid Khan was also named as the ICC Men’s T20I Player of the Decade last year. It’s not just his wicket-taking ability that has seen him recognized either. Rashid’s economy rate is also exceptional, conceding 6.14 runs per over in T20Is.

With the bat, Rashid in all forms of T20 cricket has shown that he cannot be taken lightly by the opponents coupled with his skills with ball he is a key cog in the team’s wheel. The star spinner will be ready to impress again with his impeccable skills in the upcoming T20 World Cup in Australia next month.

The T20 World Cup gets underway on 16 October when Asia Cup champions Sri Lanka take on Namibia at Kardinia Park Stadium. The Final is set to be held on November 13 at MCG.