Afghanistan batsman Najeeb Tarakai passed away on Tuesday after being involved in a fatal road accident last week. He was 29. 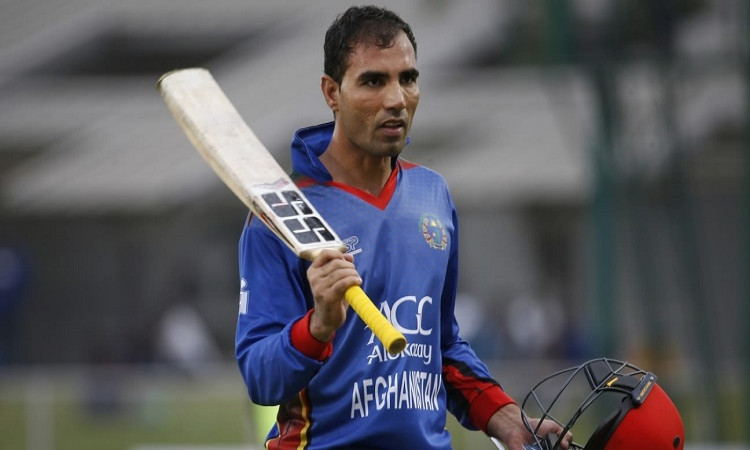 "ACB and Afghanistan cricket-loving nation mourns the heartbreaking and grievous loss of its aggressive opening batsman & a very fine human being Najeeb Tarakai who lost his life to tragic traffic accident leaving us all shocked! May Allah shower His Mercy on him," Afghanistan Cricket Board (ACB) confirmed the news on their Twitter handle.

On October 2, Najeeb was hit by a speeding car while crossing a road in Eastern Nangarhar in Jalalabad and was in critical condition since then.

"National player Najeeb Tarakai was severely injured in a car accident yesterday and is in critical condition even after an operation last night. ACB has so far taken all necessary steps to facilitate his recovery in Nangarhar where he is under treatment currently," ACB had tweeted on October 3.

The ACB was in regular contact with relevant authorities to assess his health condition and was even ready to shift him to Kabul or outside Afghanistan as soon as possible whenever allowed by health officials.

The right-handed batsman made his international debut in 2014 against Bangladesh in the Asia Cup. He also played 12 T20Is for Afghanistan in which he scored 258 runs. He also represented the country in one ODI against Ireland at the Greater Noida Sports Complex Ground on March 24, 2017.