A century from skipper Sean Williams coupled with destructive pace bowling from Blessing Muzarabani and Victor Nyauchi led Zimbabwe to a rapid 10-wicket win over Afghanistan inside two days in the first Test in Abu Dhabi on Wednesday. 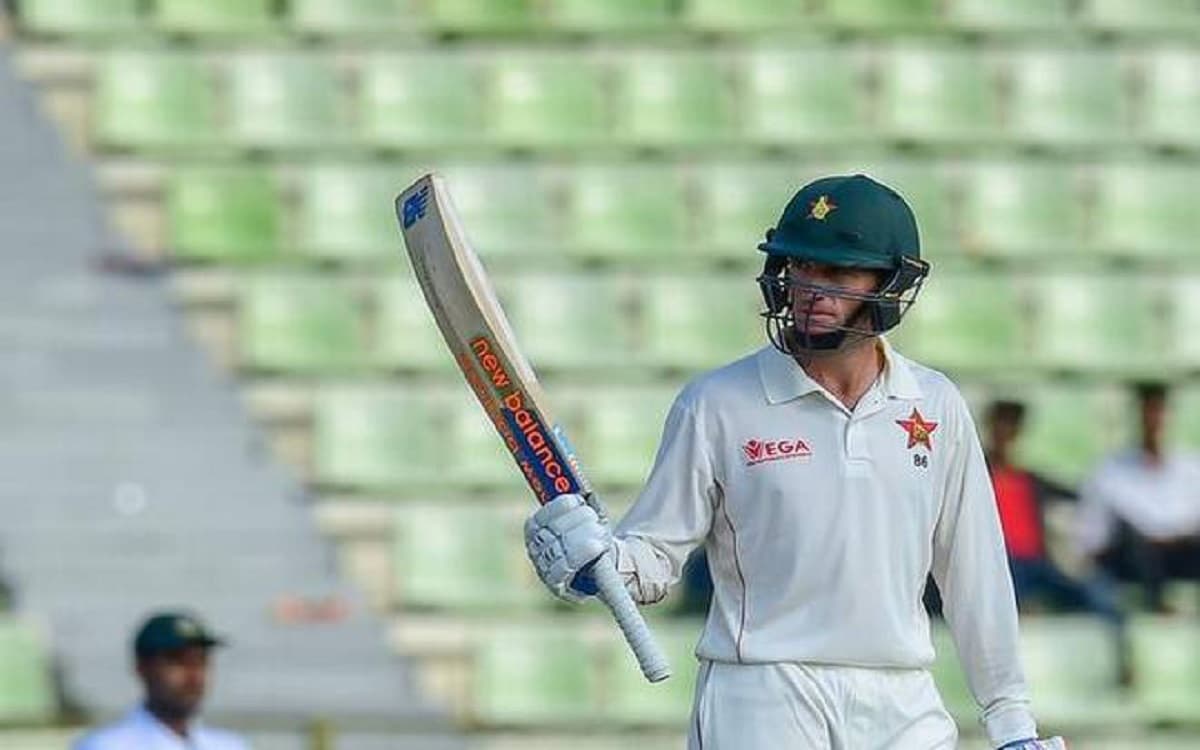 Williams hit 105 to guide Zimbabwe to 250 all out before Afghanistan - trailing by 119 - were bowled out for 135 in their second innings.


IND vs ENG: Dom Bess Likely To Play If Pitch Is Spin-Friendly at Upcoming Test Match

That left Zimbabwe to score 17 runs which they got without any loss to end the match inside two days. Afghanistan was bowled out for 131 in their first innings.

Lanky pacer Muzarabani finished with 2-14 - six wickets in the match - while his new-ball partner Nyauchi took 3-30, also getting six in the match.

Afghanistan was facing an innings defeat at 81-7 but opener Ibrahim Zadran fought hard during his 76 - his second half-century - and added 48 for the eighth wicket with Amir Hamza who remained 21 not out.