AFG vs IRE: Afghanistan to host Ireland for full tour in India 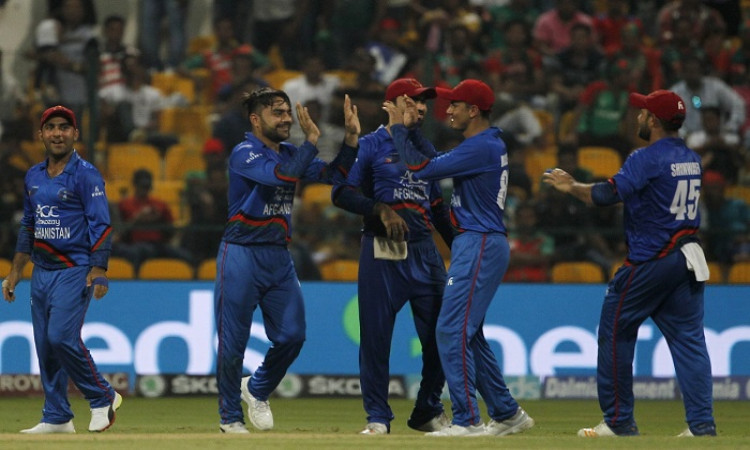 Rashid Khan, Mujeeb ur Rahman, Mohammad Shahzad from Afghanistan and Irish stars like Kevin O Brien, Paul Stirling and George Dockrell will be the players to watch in the contest.

Also Read: Not heard anything on players workload, shouldn't be a problem: Kolkata Knight Riders

This would be the second time when Afghanistan and Ireland will play a series against each other. DSPORT, Discovery Communications' premium sports channel, will broadcast live the the first two T20Is of the three and the first, third and fourth ODIs of the five-match series.

The series will feature top performers from sides. Top wicket takers from the last series, like Tim Murtagh from Ireland and Rashid from Afghanistan, will once again be up against each other.

Top scorers from the last series -- Andrew Balbirnie of Ireland and Rahmat Shah (second highest scorer) of Afghanistan -- would add strength to their respective batting line-ups.

In their last encounter, when Ireland hosted Afghanistan, the latter defeated them in both the T20 series as well as ODIs.