Administrators Need To Ensure A Little Bit Of Gap Before Big Tournaments: Shastri

India's outgoing coach Ravi Shastri categorically said that it was not his job to approach the Indian cricket administrators to get some sort of break for the players ahead of the T20 World Cup, given that many of them could probably be suffering from bio-bubbles fatigue due to the excessive workload over the last six months. 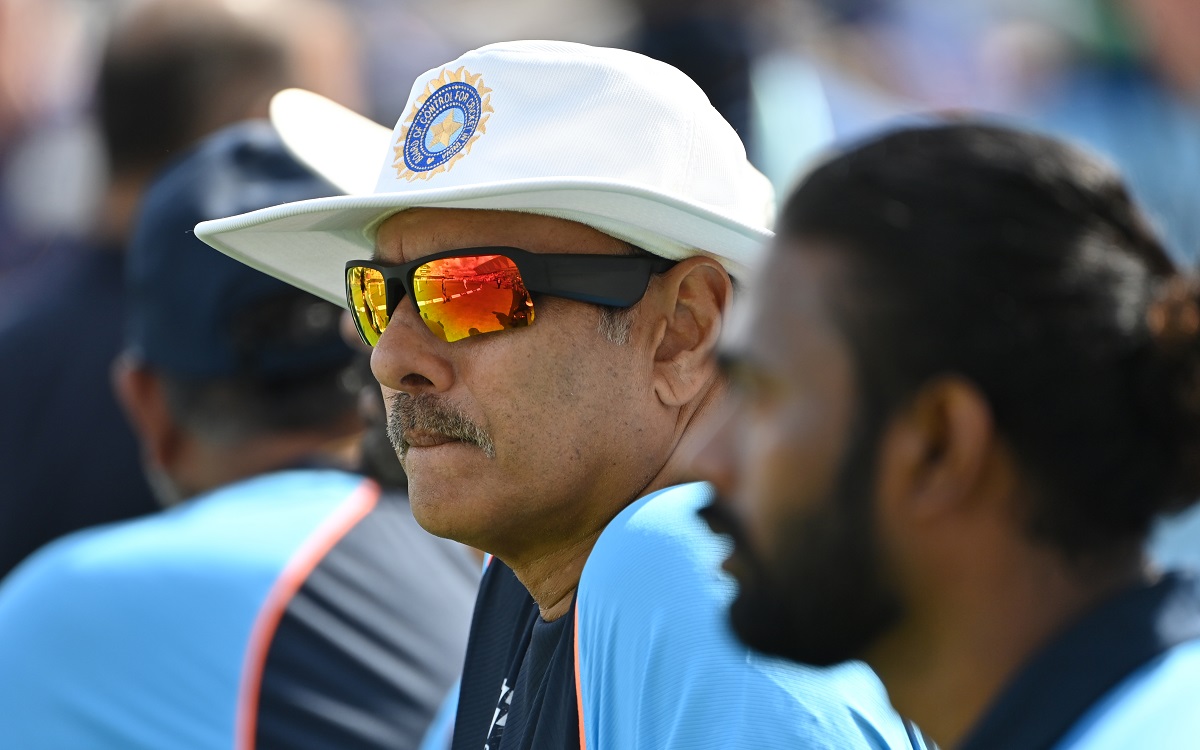 Several top India cricketers, who were part of the World Cup campaign in the UAE, have spent months in bio-bubble environments, moving from one sanitised environment to another and hardly ever getting to spend quality time with their families back home.


Rohit Sharma Is Ready In The Wings To Take That Job: Ravi Shastri

Top Indian cricketers moved from the bio-secure environment of the IPL first leg in India to England where they played the World Test Championship final against New Zealand and following that were involved in a Test series against England. They then moved into the IPL bio-bubble for the second leg in the UAE. And, following the completion of the lucrative league, they entered the ICC T20 World Cup bubble.

Asked during the post-match press conference as to whether he tried to reach out to the cricket administration in order to possibly get some sort of a break for some of the players ahead of the World Cup, Shastri said that it's something the administrators have to decide.

"That's not my job, first of all. That is something the administrator, not just from India, it is the others around the globe who will also be looking at it before big tournaments to ensure that there is a little bit of gap so that the guys are made fresh and ready to play," said Shastri.

The outgoing coach said that as far as his five-year tenure as head coach was concerned, he tried to be flexible with the players if they actually wanted a break, assuring them that they could come back and have their place back.

"Absolutely. The communication has been free. We've managed players, especially with the training methods and everything. One thing, we were never short on communication. Everyone was free to speak. No one was treated as a junior. There were no seniors and juniors on this side. Everyone had the freedom to express himself.

"I think it's been one heck of a journey for me personally. I know it's my last day in the dressing room. I just spoke to the boys. But I'd like to thank the BCCI for giving me this opportunity, believing that I could do the job, and I wish the coach coming after me all the luck," said Shastri.

"I must thank in this also all the committees that were there in picking me as the coach. We've all tried on this team for some time in the series. I would like to thank all of them because they were all part of the journey. But one man I would like to give special mention to. His name is N. Srinivasan. He was the man who insisted I do this job in 2014. In fact, I didn't have the belief I could do this job. He seemed to have more belief in my ability than I had. I hope I haven't let him down. If you're listening, I got the opportunity, and I did my work without any agenda," added Shastri.