Adaptability, momentum are words we often use to relate to certain situations in cricket. Both are extremely strong and important words, especially in a short, sharp event like the Indian Premier League (IPL). 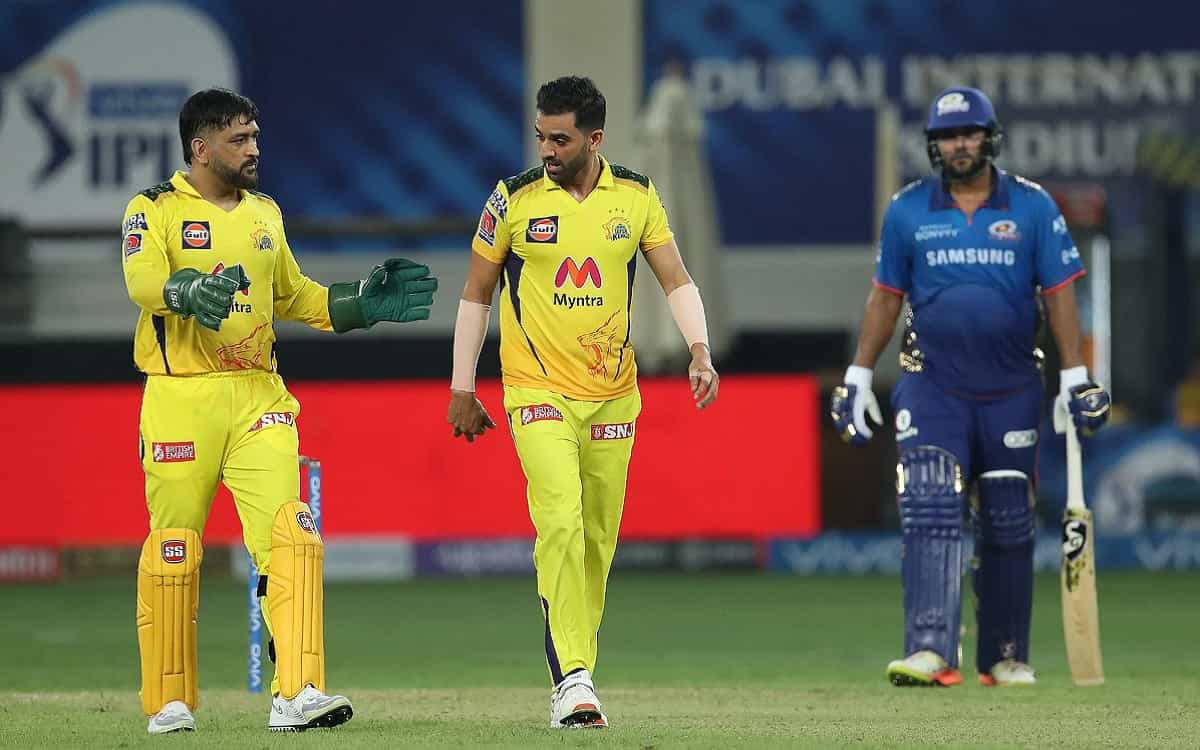 Mumbai and Chennai are the two most accomplished sides in IPL history till date. It's fair to say that when they are up against each other, you expect nothing short of a cracker of a game. The last time these two sides faced each other was in Delhi, just prior to the adjournment of the tournament earlier this year. The sheer muscle power displayed by launching the ball into the stands to set up a high-scoring and entertaining affair was outstanding.


Hasaranga's Debut Turns Out To Be A Disaster, Goes For A Golden Duck

The familiar foes came face to face again to kick off the remainder of the tournament in the UAE on Sunday, and as expected, both sides came up with strong grit and determination to not concede defeat.

The one thing that stood out between the two results was the adaptability to the nature of the surface -- the pitch. In Delhi, there was a flat batting pitch, having consistent bounce and carry but a smaller outfield. In contrast, in Dubai, the pitch had a bit of assistance for the bowlers and a bigger boundary size. Teams that had been playing in Delhi knew the surface and conditions while the tournament progressed to the second, third week but here in the UAE, it is just the beginning. Yes, the conditions are well known to all but yet not adapted to.

Unlike the last season in 2020, when only a handful of players had come from having played international or domestic cricket, this season nearly all are returning to their franchises after having played international games or professional leagues. Yet, the combination which seemed a well-oiled unit a few months ago needed a little time to fly off the blocks. And it can happen to the best of individuals and teams.