Former wicketkeeper Adam Gilchrist thinks that Australia are favourites to win the 2021/22 Ashes at home later in the year. He also feels that the hosts have a bit more consistency in the batting than England. The Ashes are scheduled to start from December 8 at The Gabba in Brisbane. 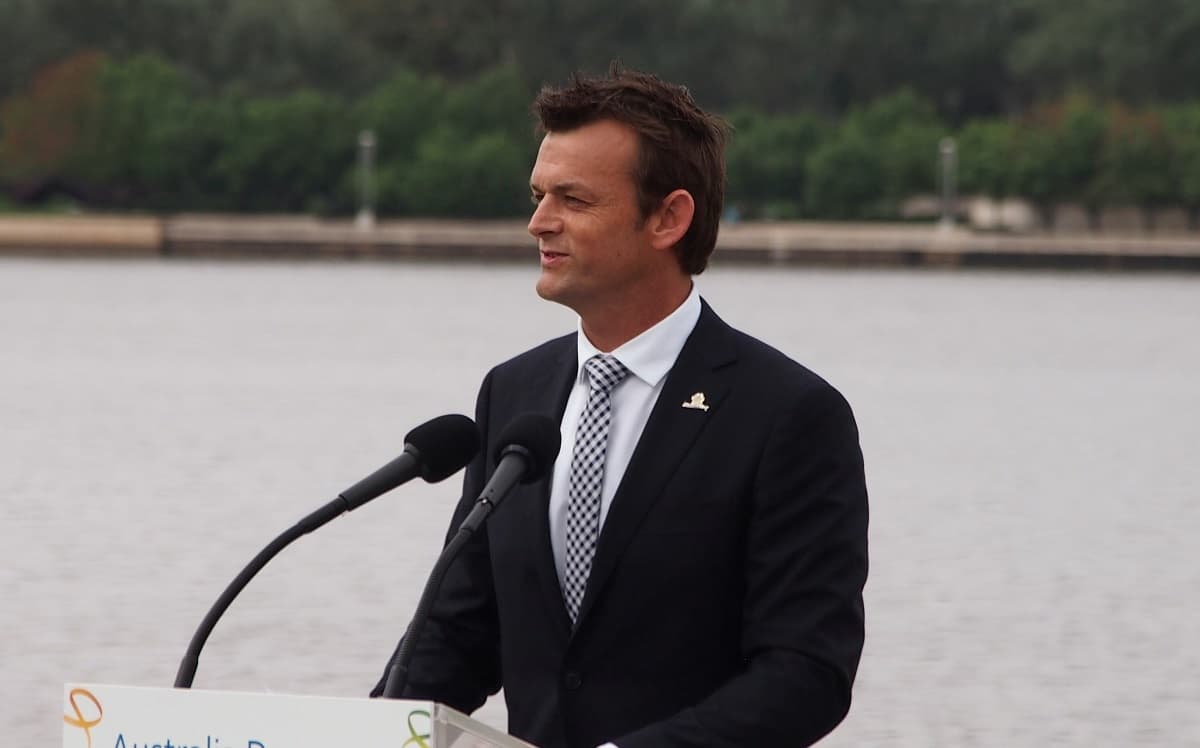 "I think Australia stack up very well as favourites, (with) our bowling lineup and we've just got slightly more consistency through the batting lineup than what England have at the moment. Albeit Australia has shown that they can be brittle through that top order and they rely on people to save them rather than constructing good team innings," Gilchrist said to SEN Mornings on Wednesday.


We Have Nothing To Fear: KKR Head Coach Brendon McCullum

But Gilchrist sees a chance for Australia's batting order against England's bowling attack. "But I think that's the opportunity for Australia, all those guys against this bowling lineup will really have a chance to make solid, consistent contributions and lock down the Test top six that's been a bit questionable for a few years." The 49-year-old perceives England's squad to be full strength despite missing the services of Jofra Archer and Ben Stokes.

"We Australians haven't had to say too much for this team to be smacked down, it's been very much the case from the English critics. Other than two players, Jofra Archer and Ben Stokes, it's a full-strength team." Gilchrist concluded by saying that England are thin on spin and heavily dependent on veteran pacers James Anderson and Stuart Broad.

"They're light on in the spin department with Jack Leech and Dom Bess, which I don't think will threaten our guys too much in Australian conditions. They're relying heavily on experience in the pace attack with Broad and Anderson. Joe Root is world-class, he's proven that particularly in the last 12 months."

England hasn't won an Ashes series in Australia since 2010/11 while Australia has not played Test cricket after losing the Border-Gavaskar trophy 2-1 to India in January this year.